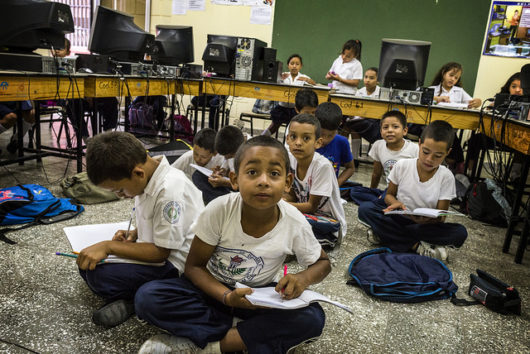 Honduras, a small country between Nicaragua, El Salvador and Guatemala, is home to 9 million people, some of whom are direct descendants of the Mayan civilization.

Both rural and metropolitan regions of Honduras have enormous hurdles to overcome, but in recent years, they have made considerable strides toward ensuring long-term prosperity and security.

In the article below, top 10 facts about living conditions in Honduras that detail the successes and setbacks of the country are presented.

The urban centers of Honduras are making significant advances in the face of extreme economic instability, sociopolitical strife and rampant crime.

These top 10 facts about living conditions in Honduras help illustrate that the country has the potential to drastically transform itself to better serve its people, as well as the global community.