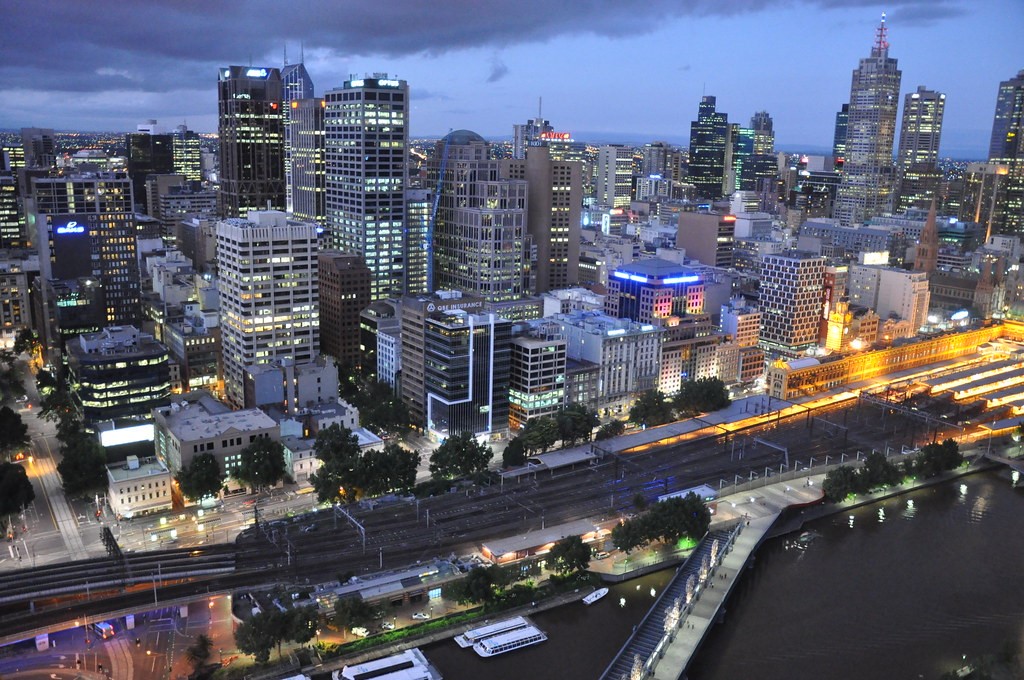 Australia is a sovereign country located “down under” in the Southern Hemisphere and is the largest country in Oceania which homes the Australia mainland continent, Tasmania and a variety of other small islands. Australia was first inhabited by indigenous Australians until the British arrived in the late 18th century where they then split the country into six colonies including New South Wales, Victoria, Queensland, South Australia, Western Australia and Tasmania. These colonies eventually united to form the Commonwealth of Australia. Although Australia still lacks a growth in wages and salaries and has limited affordable housing, it has other highly developed aspects of living. These are the top 10 facts about living conditions in Australia.

10 Facts About Living Conditions in Australia

What Are the Causes of Desertification?How to Provide Clean Water to the Poor
Scroll to top