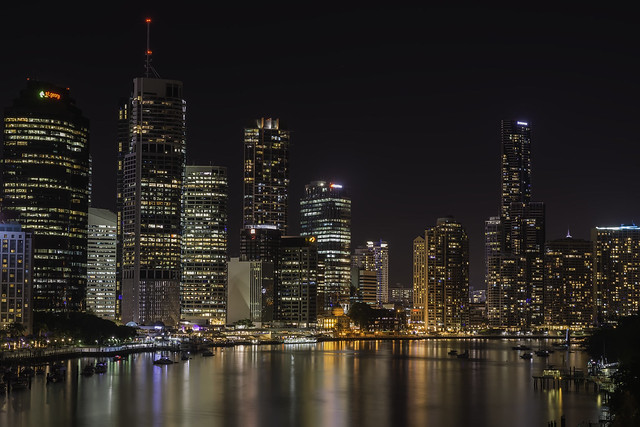 In 2015, Australia was ranked as the second-best country in the world in terms of quality of life. This report was based on a number of living condition factors, including financial indicators, like average income, and health standards, education and life expectancy. The following 7 facts about living conditions in Australia further illustrate what life is like in the Land Down Under. Many of these facts are based upon data retrieved from the Organisation for Economic Cooperation and Development (OECD), comprised of 36 member countries and founded to stimulate world trade.

7 Facts About Living Conditions in Australia

With one of the strongest performing economies in the world, Australians experience thriving, stable financial conditions. The education system is well organized and accessible, and health standards have increased and driven the life expectancies of Australians up over the last 70 years.

Yet, despite the tremendous growth and development in Australia, there are areas in standards of living that demand improvement. Perhaps most importantly, income inequality in Australia is alarmingly high, and poverty rates of citizens, and especially children, plagues the strength of Australian society. These 7 facts about living conditions in Australia indicate a thriving and desirable country with a need for concentrated focus on income inequality to eradicate staggering poverty in the lower class.