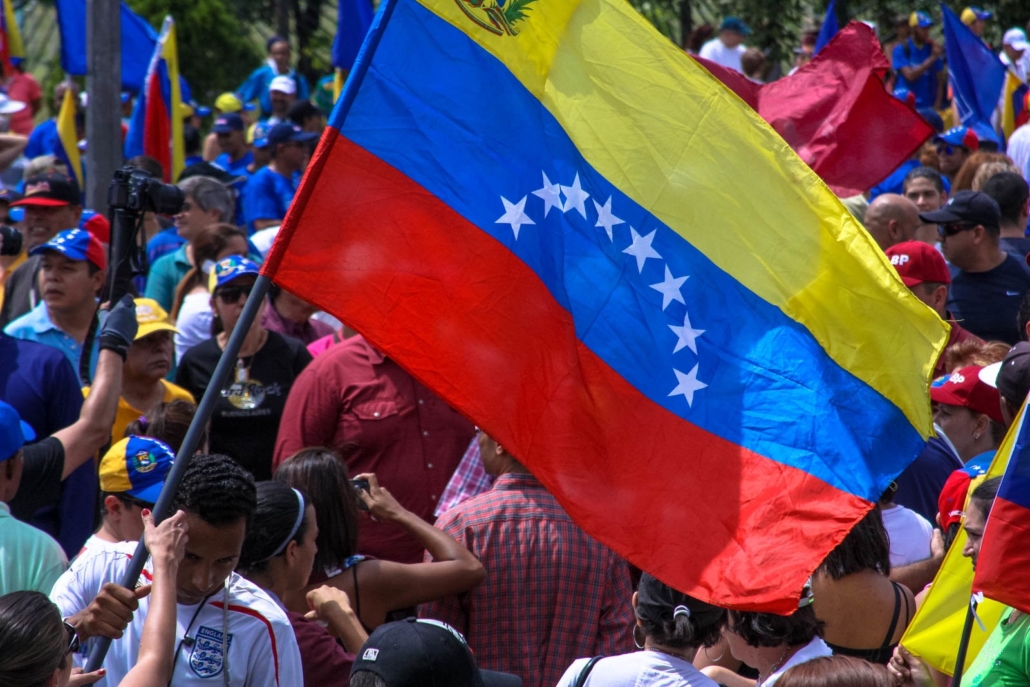 People have long associated the current humanitarian crisis in Venezuela with the autocratic governance of late President Nicolás Maduro and decades of socioeconomic downfall. Gross political corruption persists in Venezuela that constitutional violations show. These began in 2017 and have barred acting president Juan Guaidó from assuming the duties of his office. In September 2019, The UN Human Rights Council dispatched a team to the country to investigate alleged human rights abuses, including state-sanctioned killings, forced disappearances and torture. With this information in mind, here are the top 10 facts about human rights in Venezuela.

The top 10 facts about human rights in Venezuela should read as a call to action. Global aid agencies and national governments are currently working to bring humanitarian aid to Venezuelans and the growing Venezuelan migrant community. While the current political climate complicates internal relief efforts, spreading awareness about the state of human rights in Venezuela is the first step in addressing the crisis.

Cuarto Por Venezuela Foundation is a nonprofit organization conceived in 2016 by four Venezuelan women living in the United States eager to alleviate the situation at home. The Foundation works to create programs and partnerships to deliver comprehensive aid to Venezuelans in need. In 2018, the organization shipped over 63,000 lbs. of medicine, food and school supplies to Venezuela (four times the number of supplies shipped the previous year). Additionally, its health program has served nearly 40,000 patients to date through vaccination and disease prevention services.