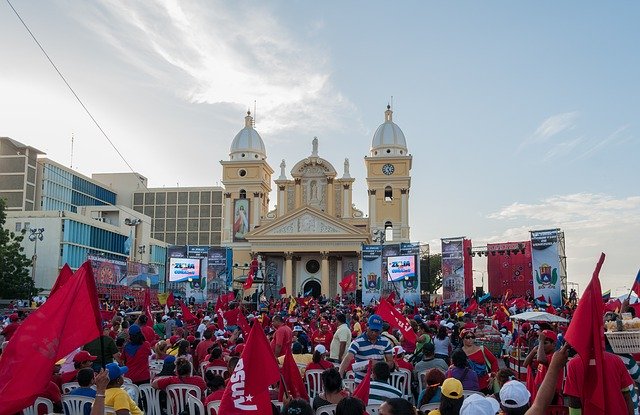 The South American nation of Venezuela is suffering one of the worst humanitarian crises, not only in its own history, but in the entire continent. There is a severe shortage of medicine, medical supplies, food, and several other goods. Consequently, this has caused families to suffer from hunger, disease and a lack of essential care. However, citizens around the world have started to help people in Venezuela. There is a variety of ways to provide aid.

First of all, it is worthwhile to get perspective on the magnitude of the situation. The figures coming out of the country are dire. Recent surveys found that 76 percent of public hospitals and 85 percent of private pharmacies lack basic medicines. The 2016 maternal mortality rate has increased to 79 percent since 2009. The infant mortality rate is up 21 percent since 2015.

A 2015 survey conducted by leading Venezuelan universities and civil groups in over 20 cities found that 87 percent of interviewees had difficulty purchasing food. Additionally, 11.4 percent of children in vulnerable areas experience acute malnutrition (humanitarian agencies usually declare 10% a food crisis). A more recent study found that 75 percent of the country’s people lost an average of 19 pounds.

In spite of the terrible crisis, the state is doing little to aid its citizens. Since March 2017, the deterioration of the political, economic and social situations have led to the outbreak of intense protests against the government. Several international organizations such as the Human Rights Watch, have criticized the current Venezuelan government for continually downplaying the presence of a humanitarian crisis and doing little to seek international assistance. The lack of government action means that the help of the international community is necessary now more than ever. Below are six different ways to help people in Venezuela at this critical time.

Government negligence and the continual refusal to ask for international assistance means that helping people in Venezuela may not be easy. Because of political hurdles, large international NGOs have very small or nonexistent operations in the country. Thus, raising awareness and calling for a stronger response from the world’s governments is a crucial key in how to help people in Venezuela.