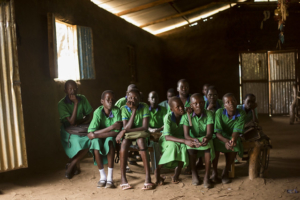 South Sudan has experienced widespread political conflict and insecurity in recent years. Working towards a more peaceful and inclusive future, the South Sudanese government has set out to completely restructure its education sector. Despite some growth in this area, education remains inaccessible for women and girls due to the nation’s dedication to maintaining traditional gender roles. This has grossly affected girls’ livelihood, quality of life and educational opportunities. Below are the top 10 facts about girls’ education in South Sudan.

Closing the Gender and Socio-Economic Gap in Education