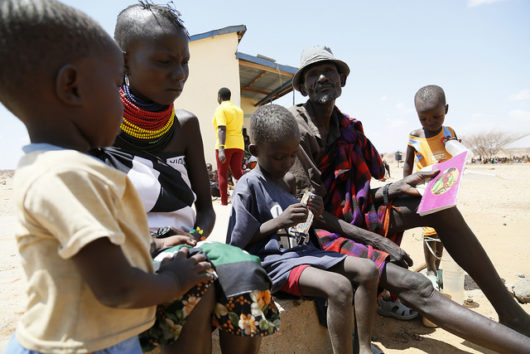 South Sudan gained its independence from Sudan in 2011. That same year, the country was admitted into the U.N. as the world’s youngest country.

The situation in South Sudan may have been officially labeled as a famine too late, however, the issue has not gone without international attention. Many aid agencies, although with a lot of struggles, remain committed to improving the situation for the South Sudanese people.

What these top 10 facts about hunger in South Sudan reveal is that despite the fighting and economic problems, the land remains fertile and ripe for when peace prevails and crops can once again be sewed.