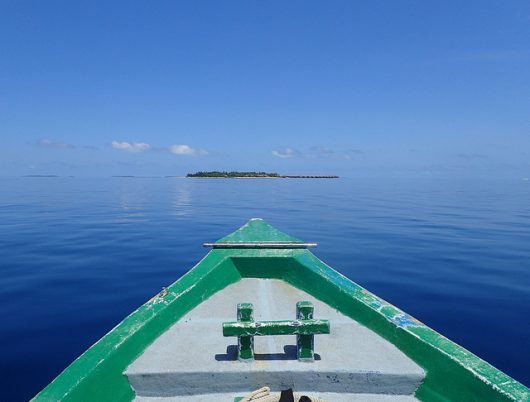 The Maldives, a beautiful island and popular tourist destination, is located southwest of India in Southern Asia. Though it is picturesque, the country is particularly attractive to mosquitos, which transmit three of the most common diseases in the Maldives: Zika fever, dengue fever and chikugunya fever. Specifically, the mosquito species Aedes aegypti – which is particularly attracted to tropical climates like that of the Maldives – carries and transmits the viruses that cause all three of these diseases.

Most commonly, the Aedes aegypti mosquito lays eggs near houses in suburban areas, which is the primary reason why mosquito-transmitted viruses cause the most common diseases in the Maldives. Visitors are also at-risk for contracting Zika, dengue or chikugunya, because mosquitos tend to reside close to aquatic areas – which tend to be popular tourist locations.

Once they enter the body, Zika, dengue and chikugunya begin as flu-like viruses and they all share fairly similar symptoms including high fever, headache, joint pain, vomiting and diarrhea. The difficultly to distinguish each virus from each other is one of the explanations as to why many cases are left untreated or improperly treated and eventually transform into long-term diseases.

The Zika virus – which was deemed an epidemic in the United States in 2015 by the World Health Organization – was first reported in the Maldives when a man returned to Finland from traveling there in 2015. The strain of Zika virus found in the man was similar to that of other Zika virus strains found in nearby Asian countries.

The Center for Disease Control (CDC) strongly advises that pregnant women do not travel to the Maldives, because the Zika virus may be spread from the mother to their fetus. Furthermore, the spread of the Zika virus may be prevented by practicing safe sex and using condoms and avoiding mosquito bites. Currently, there is no vaccination for the Zika virus.

In 2015, the Maldives government reported that 1,800 individuals had contracted the dengue virus; however, a steady decline in the dengue virus through various awareness programs has fortunately been reported as well.

Like the Zika virus, there is no vaccination for the dengue virus. However, the CDC provides preventative techniques similar to those that pertain to the Zika virus, including avoiding mosquito bites, spraying bug repellent after applying sunscreen and using a bed net.
The chikugunya virus resembles both the Zika and dengue viruses, and it is extremely difficult to discern between all three of the mosquito-transmitted viruses.

Due to the difficulty of identifying and properly treating theses three viruses, the best course of action is for residents and visitors of the Maldives to take the aforementioned precautionary steps in order to avoid illness. Only then will the prevalence of these common diseases be able to significantly decline.