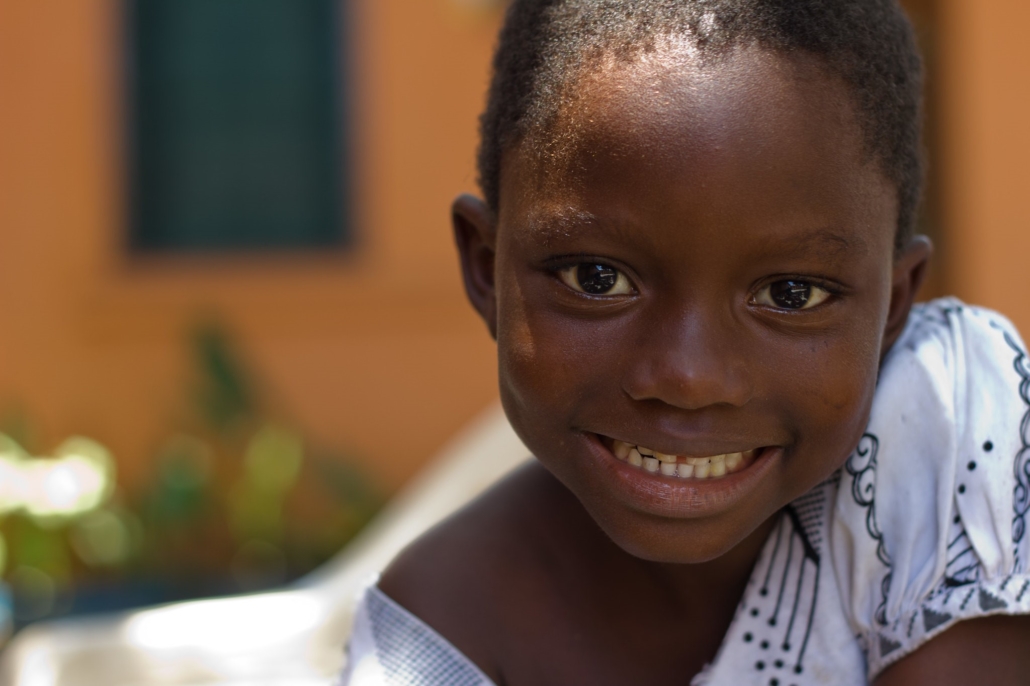 When people think of asthma, the first thought is usually a minor annoyance at worst. It is far more crippling in lower-income countries, however, than it is in regions with widespread access to health care facilities. The fight against asthma may be a tough conflict, but there are plenty of allies working to make asthma a manageable disease.

Asthma is a widespread disease, however, there are still common misconceptions about how it functions, perpetuating the fight against asthma.

While asthma may not be curable, it is not nearly as fatal as other respiratory diseases like COPD. With proper medication and avoidance of certain triggers, it is possible to live a normal, fulfilling life with asthma.

Asthma is a disease that occurs predominantly in children, with 10 to 20 percent of children aged 13 to 14 in sub-Saharan Africa exhibiting asthmatic symptoms. Asthma has become far more prominent in lower to middle-income countries; suggestions state that this is due to increasing amounts of children living in urban environments.

A study that Addo-Yobo et al conducted in 1993 showed that children in urban rich schools within Ghana had exercise-induced bronchospasms (EIB) at a percentage of 4.2 percent. This is rather high as urban poor and rural schools had an EIB percentage of 1.4 and 2.2 percentages respectively.

Another study that Odhiambo et al conducted in remote and urban Kenya found that rural children had lower rates of asthma (3.0 percent) while their urban counterparts had far higher rates (9.5 percent). The factors influencing asthma formation in children are extremely varied; while location certainly plays a role in asthma formation, so too does socioeconomic status and lifestyle choices.

Thankfully, there are groups working around the clock to spread medication and asthma awareness. One such group is the Global Alliance against Chronic Respiratory Diseases (GARD). GARD has recently enacted its Practical Approach to Lung Health in high-HIV prevalence countries (PALSA Plus) in South Africa to help combat asthma and other respiratory diseases. PALSA Plus works by ensuring primary care nurses have proper access to the corticosteroids that asthma sufferers need to manage their attacks while also giving guidelines for the treatment of high-priority respiratory diseases such as tuberculosis.

With the help of GARD and its PALSA Plus plan, the fight against asthma has never looked so promising. Asthma may be a debilitating disease, but with proper care, knowledge and support, anyone suffering from this disease can live a long, rich and prosperous life.