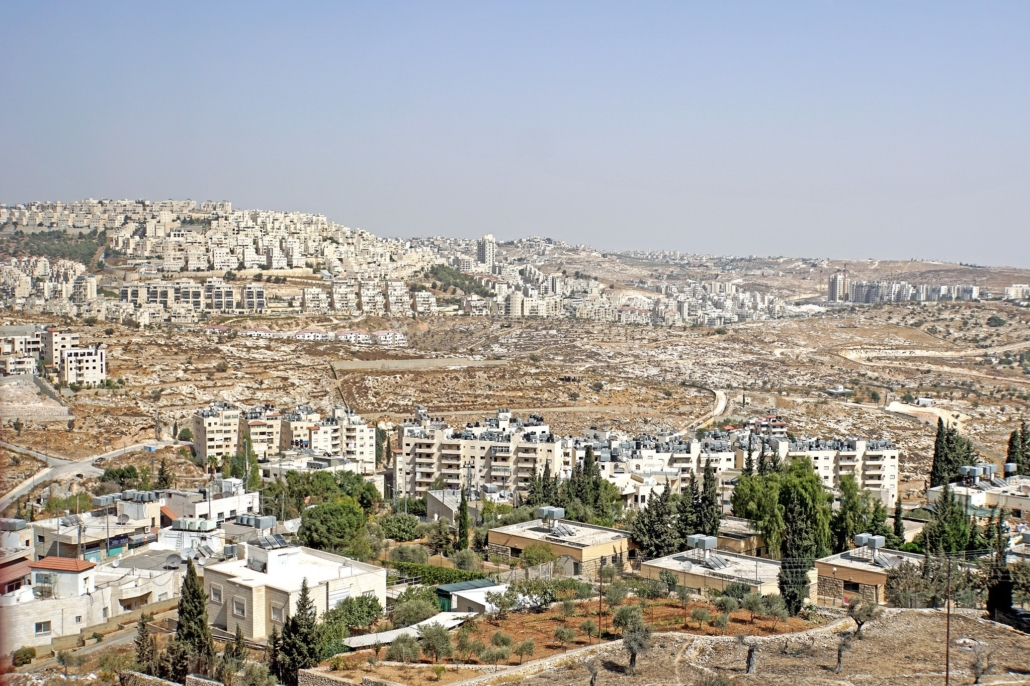 A school abandoned and torn down. A sewage system shut off and covered in asphalt. These are just two of the projects that the U.S. is in the process of shutting down as it cuts almost all foreign aid to the Palestinians. Previously, the U.S. was a top donor to the Palestinians, giving $5 billion since 1993. However, the government announced an intention to cut off aid last year, 2018, in order to put pressure on Palestinian leaders to accept the administration’s peace plan, which it is set to announce after Ramadan ends in early June. USAID has laid off all but 14 of its employees in the Palestinian territories, an 85 percent reduction in staff. Aid that funded anti-terrorism programs has also been cut.

Many people in the Israeli government supported these aid programs, both for humanitarian reasons and for the benefits they provided to Israeli national security. Dana Stroul, a senior fellow at the Washington Institute for Near East Policy, and Daniel Shapiro, a former U.S. ambassador to Israel, wrote in an article for NPR that “Israeli authorities understood that a breakdown in security, an economic collapse or a humanitarian crisis in the West Bank would place an enormous burden on Israel…The Israeli national security establishment remains painfully aware that it will face the burden – financial, security, and otherwise – of addressing a full-scale collapse in the West Bank or Gaza if the U.S. steps away or loses all influence and credibility with the Palestinians.”

The Israeli government opposes cutting aid, calling on the U.S. government to amend the law that resulted in the cuts. One Israeli security official said that “[i]f the law doesn’t change and no solution is found…[t]his will harm a top priority Israeli national security interest.”

In the U.S.’s absence, others have stepped up. A week ago, the European Union announced that it would be giving an additional 22 million euro ($24.6 million) in aid to the Palestinians. The new aid package will focus on health care, food security and safety for vulnerable families.

In addition, the government of Qatar pledged to give $480 million in aid to the Palestinians. While the U.S. and Qatar have allied historically, these countries have had a strained relationship recently, with Qatar defying U.S. sanctions to provide aid to Turkey. The Qatari government has frequently come under fire for human rights abuses.

The good news is that there are ways to restore these programs. In addition to following the Israeli government’s recommendation to amend the law cutting aid, Stroul and Shapiro have several more solutions. The U.S. could specifically allocate money to complete currently unfinished aid projects, such as the school and sewage system mentioned above. Congress could also pass current bills aiming to improve aid to the Palestinians. One of these is the Palestinian Partnership Fund Act, which aims to connect Palestinian entrepreneurs with potential business partners in the U.S., Israel and elsewhere in the Middle East.

Moreover, the U.S. is considering renewing aid. Last month, six senators proposed a bill to restore aid to the Palestinians. “[R]efusal to provide humanitarian aid to the Palestinian people is a strategic mistake,” said Sen. Dianne Feinstein (D-CA), one of the bill’s sponsors. “Denying funding for clean water, health care and schools in the West Bank and Gaza won’t make us safer. Instead it only emboldens extremist groups like Hamas and pushes peace further out of reach.”