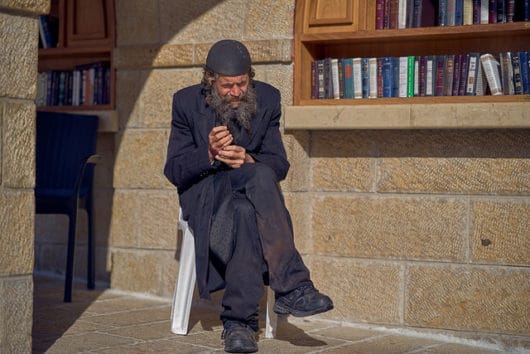 Israel has an extensive and complicated history, mostly related to various religious conflicts. The latest chapter of its history has played an integral role in understanding the living conditions in the country. The active presence of military force has had an effect on the way people live while economic success has had an unexpected outcome on other aspects of living. In the article below, top 10 facts about living conditions in Israel are presented.

As can be seen in the top 10 facts about living conditions in Israel listed above, the conflict raging both within and outside its borders have greatly impacted the Arab community, giving rise to poverty conditions. While making strides in life-altering technology advancements, Israel has displaced many that are unable to afford the cost of living. Israel has the potential to be another one of the world’s superpowers with its technology. However, it must find the balance within its growing economy and living conditions of the citizens and create government programs to make up the difference in wealth for its citizens in order to end poverty issues in the country.