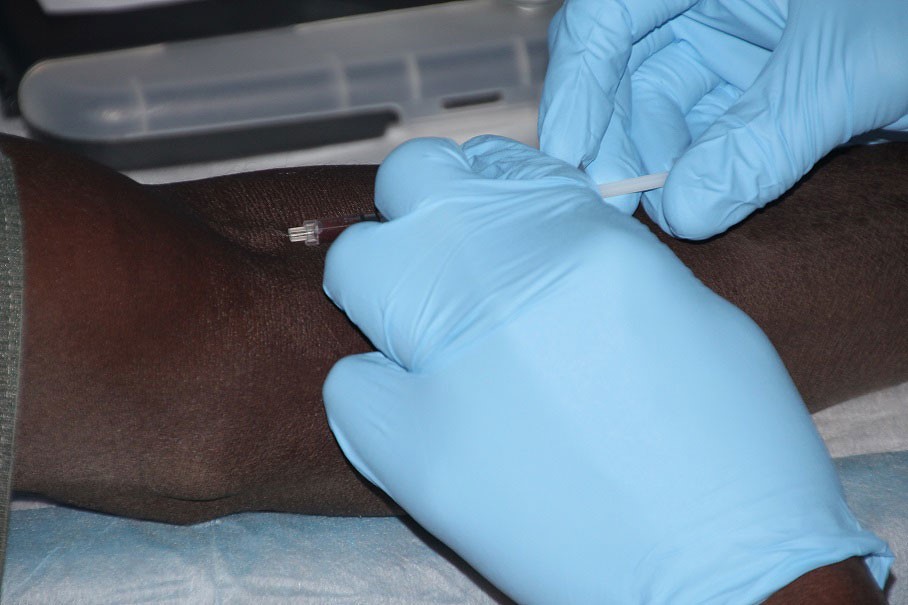 Malaria is a parasitic virus transmitted through mosquito bites, and those infected with the disease often experience grave fevers, chills and flu-like symptoms. Although malaria can potentially end in death, physical precautions such as safety nets in malaria-dense environments and prompt treatment can usually prevent it. Unfortunately, because malaria largely affects poorer nations, it can be a great strain on national economies and impoverished populations. The World Health Organization is enlisting pilot testing for the first malaria vaccine.

Malaria reportedly infects tens of millions, killing over 400,000 people worldwide every year and mostly children; Sub-Saharan African countries are the primary nations in which malaria thrives—the World Health Organization estimates that over 250,000 African children die every year from the virus.

The malaria-carrying parasite is able to evade victims’ immune systems by constantly changing its surface, which is why developing a vaccine against the virus has been so difficult. With today’s modern technology and scientific insight, that is beginning to change.

In April of 2019, a large-scale pilot test of what many are dubbing the world’s first malaria vaccine to give partial protection to children began in Malawi. Scientists from the drug company GSK first created the RTS,S vaccine in 1987 and has been refining it ever since. Organizations like Path Malaria Vaccine Initiative have been instrumental in supporting this initiative.

The new RTS,S vaccine is attempting to teach the immune system how to attack the malaria parasite. A patient needs to receive the vaccine four times—once a month for three months, followed by a fourth and final dose 18 months later. In 2009, Kenya held smaller trials of the vaccine and concluded with a 40 percent protection rate of the five to-17 month-olds who received the vaccination. Since then, malaria rates have plateaued rather than decreased, which is another reason the new pilot test is so vital in the modern-day.

Now testing is taking place in Malawi, Kenya and Ghana with aims to immunize 120,000 children aged two-years-old and younger. These three countries are ideal for two reasons: one, these nations already have large anti-malaria programs in place; and two, in spite of this, they still have high numbers of malaria cases. As Dr. Matshidiso Moeti (World Health Organization Regional Director for Africa) stated, “Malaria is a constant threat to the African communities where this vaccine will be given” and explains that the vaccine is needed because “we know the power of vaccines to prevent killer diseases and [hope to] reach children, including those who may not have immediate access to the doctors, nurses and health facilities they need to save them when severe illness comes.”

The purpose of the pilot tests is to build up evidence that can be reliably considered while WHO policy is debating its recommendations on the broader use of the RTS,S vaccine. The experiment will examine the reductions (if any) in child deaths, vaccine uptake rates (including how many children receive all four vaccinations) and the overall safety of the vaccine in routine use.

If the testing goes well, not only will the World Health Organization aid the vaccine to its core package of recommended measures for malaria prevention and treatment, but hopefully, it will begin a chain reaction that again sparks a decrease in malaria cases around the world.