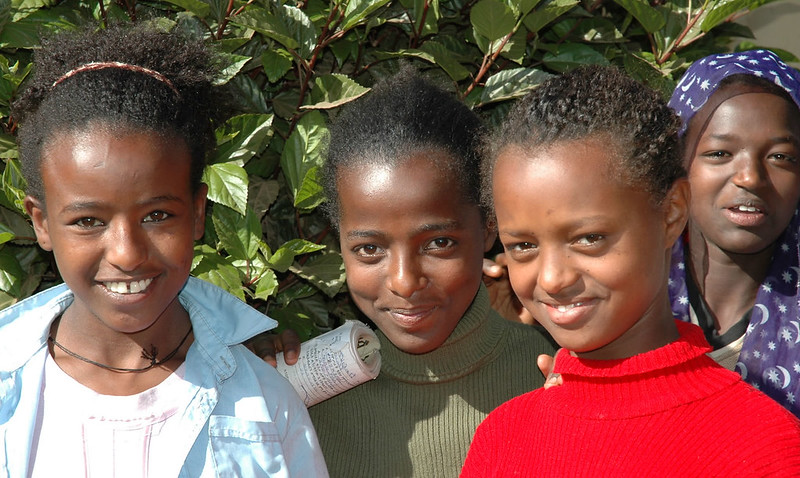 Thousands of refugees have fled the Tigray conflict in Ethiopia since early November 2020 to seek safety in eastern Sudan. This has resulted in a full-scale humanitarian crisis. Refugees, many of whom are children and women, have been arriving at remote border points that take hours to enter from the closest towns in Sudan. Most of them do not have any possessions and arrived exhausted from walking long distances over harsh terrain. The steady influx of daily arrivals is exceeding the existing capacity to provide assistance.

The Tigray conflict is an ongoing armed conflict between the Tigray People’s Liberation Front (TPLF) and Ethiopian Prime Minister Abiy Ahmed in the Tigray Region of Ethiopia. According to the International Crisis Organization think-tank, the violence in Tigray has left thousands dead and sent tens of thousands of refugees into Sudan. Estimates have determined that the conflict has displaced more than 222,000 people, in addition to the 100,000 people who experienced displacement prior to the conflict. Moreover, the loss of livelihoods, destruction of homes and lack of resources have affected local neighborhoods. As a result, people living in those areas urgently need shelter, food, water, sanitation, and hygiene, as well as health and protection.

While humanitarian efforts are emerging to provide aid after the Tigray conflict, they remain challenged by the insecurity and bureaucratic constraints throughout the region. As a result, it can be challenging for humanitarian groups to access countrysides as well as Shimelba and Hitsats refugee camps.

The U.N. is working with Ethiopia’s government and all relevant interlocutors to aid in the safe passage of humanitarian personnel and the provision of supplies to all parts of the Tigray region. Meanwhile, health facilities in major cities are partially working with limited-to-no stock of supplies and the absence of health workers and facilities outside major cities are not operational.

In addition, UNHCR and Sudan’s Commission for Refugees are continuing to relocate refugees from the border to designated refugee camps. These are further inland in Sudan’s Gedaref State, in support of the government-led response in Sudan. Um Rakuba refugee camp is approaching its full capacity. UNHCR and its partners are swiftly relocating refugees to a newly opened refugee camp, Tunaydbah, in order to keep refugees safe and offer them better quality living conditions.

In 2020, the U.N. High Commissioner for Refugees, Filippo Grandi, launched an appeal for $147 million to support as many as 100,000 people fleeing Ethiopia’s Tigray region into neighboring Sudan. In its appeal document, UNHCR said that it took an anticipated increase of refugees into account during its planning. At the minimum, it planned to be able to help a total of 100,000 by April 2021, whereas at the maximum, it intended to be able to provide aid to an influx of 200,000 refugees.

In November 2020, UNHCR began airlifting aid to refugees, sending the first of four planeloads of supplies to Khartoum. One of the flights to Khartoum brought 100 tonnes from Dubai comprising mosquito net, blankets, plastic sheets, solar lamps, tents and prefabricated warehouses. The intention behind the appeal for $147 million was to fund UNHCR so that it could help Sudan manage the humanitarian crisis over the following six months.

CSW’s founder and president, Mervyn Thomas, urged Ethiopia’s prime minister, Abiy Ahmed, to prioritize the protection of refugees within Ethiopia’s borders. These refugees’ forcible return to a country that many deem to have committed crimes against humanity is an appalling violation of international law and humanitarian norms.

Abiy Ahmed needs to take immediate steps to de-escalate the conflict and enter into meaningful dialogue with regional representatives who the people of Tigray recognize. People can also call on the government of Eritrea to withdraw its forces from Tigray immediately and end its egregious violations of the rights of Eritreans, both at home and abroad. More nations also need to step up their humanitarian support for the region, including Sudan, which is suffering the brunt of the refugee wave from Tigray.