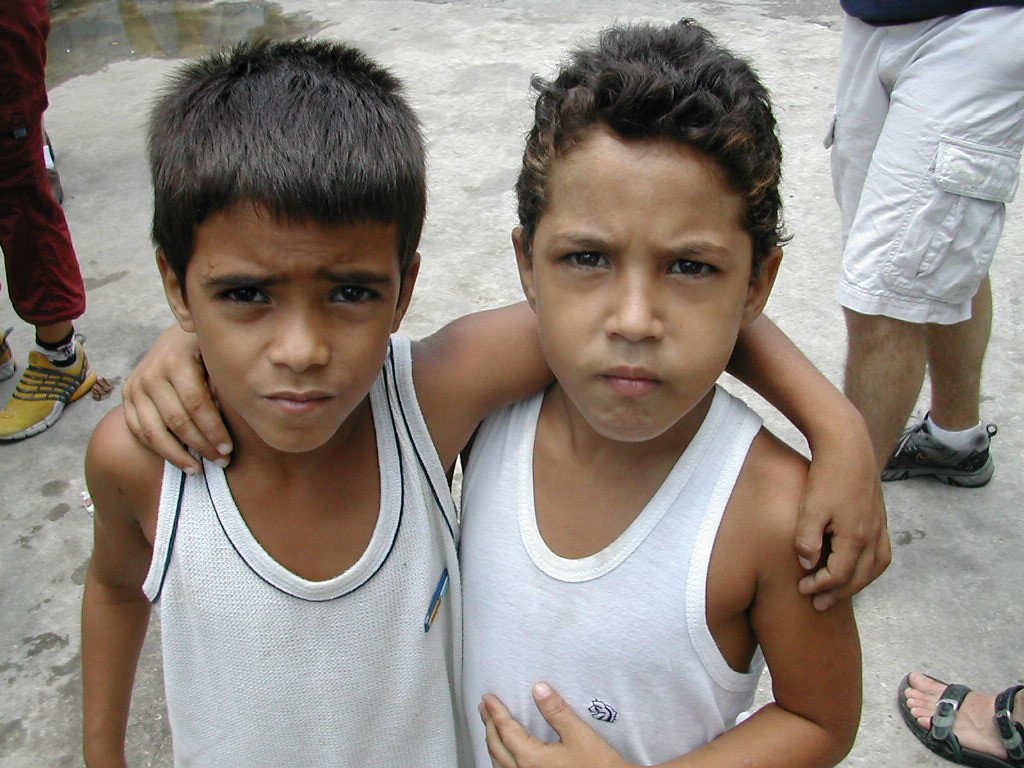 Human trafficking in Cuba is a very present and ongoing issue. It has been on the rise for years, especially in regards to forced labor and government-sponsored labor export programs. Studies have revealed that the government forced and bribed as many as 30,000 Cuban doctors and medical professionals into human trafficking situations in over 50 countries. Traffickers frequently exploit Cuban victims abroad in South America and the Caribbean as well as the United States. They also exploit domestic and foreign victims in Cuba making the claim that it is to pay off travel debts.

The Cuban government has instigated international medical missions that many refer to as a contemporary form of slavery. These have been a source of income for the Castro regime for years, with the Cuban government collecting income on each medical professional’s services. As a result, medical professionals in Cuba typically receive only a small portion of their money, which goes into accounts that they do not have control over. Research has shown that participants frequently do not receive adequate information about the conditions of their contracts before entering into them. The government even withholds some of their documents as a form of blackmail. The participants of these labor export programs often work long hours with no rest in dangerous living conditions.

Government involvement in human trafficking in Cuba has become apparent. This is due to the government’s lack of interest in addressing or eliminating these programs. The Cuban government is not making significant efforts to eliminate these practices. Because of this, it has received Tier 3 status in the U.S. Department of State’s Trafficking in Persons report due to how little it has done to eliminate human trafficking. However, efforts are in progress to eradicate these practices. Law enforcement criminalized some forms of labor trafficking and began prosecuting human traffickers. Additionally, international trafficking relating to forced labor or similar activities is now a punishable offense, potentially leading to the penalty of imprisonment from seven to 15 years. This is a deterrent to traffickers as statistics have shown a decline in prosecutions over the past few years.

Some NGOs have identified trafficking victims to state authorities and provided them with psychological treatment. They also provided healthcare and other resources. Some of these NGOs include the Federation of Cuban Women (FMC), the Cuban Commission of Human Rights and National Reconciliation, the Prevention and Social Assistance Commission and the Committees for the Defense of the Revolution.

The FMC began in 1960, involving itself in the human trafficking situation in Cuba shortly after. The Cuban Commission of Human Rights and Reconciliation revealed in an interview in 2017 that it had actively become involved in monitoring arrests of traffickers, and even suggested that specific healthcare and education benefits can help reduce trafficking victims. It began in 1960 and has responded to internal and external threats with the goal of unifying the people.

The Cuban government funded protection and guidance centers for families who human traffickers had victimized. There are at least seven global anti-trafficking organizations working to provide relief to victims of forced labor and modern-day slavery in Cuba and other countries worldwide. Although very small numbers of forced labor victims actually seek help, these organizations offer different policies and programs to offer support or benefits and help survivors resist re-traumatization. Cuban law authorized courts to allow restitution to trafficking victims.

The Cuban government involves people in forced labor and labor export programs. However, some human traffickers are now experiencing prosecution for their crimes. In addition, help became readily available to victims of human trafficking and U.S. officials have increased their involvement.