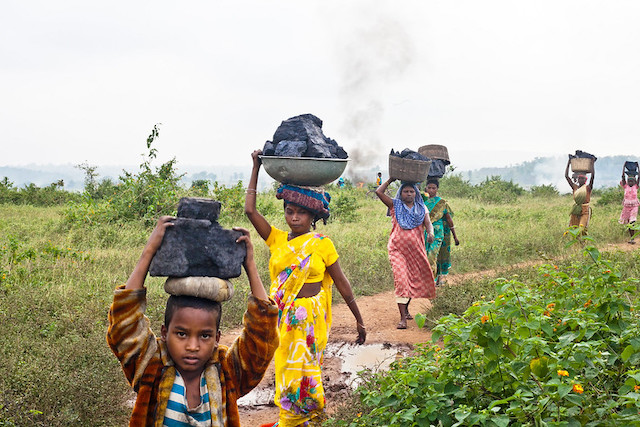 Eritrea is a poor country located in the horn of Africa. Its high poverty rate of 50 percent is a burden on Eritreans seeking greater well-being. Although the country is poor, the mining sector has shown considerable promise for the future of Eritrea. The GDP growth rate increase from 2.2 percent in 2010 to 8.7 percent in 2011, which made it one of the fastest-growing economies in the world at the time. Its current GDP growth rate is high at about 4 percent. One reason for its high average growth is the mining sector.

Eritrea has many natural resources that account for its growth, such as copper, granite, potash, gold and marble. The United Nations Development Programme believes the Colluli Mining Share’s potash project in Eritrea has the potential to boost its economy while also appealing to the country’s sustainability agenda. The Australian mining company Danakali and the Eritrean government share the project 50-50.

The largest known deposit of potash or SOP in the world exists in Eritrea. Globally, SOP is currently consumed at a rate of seven million tonnes annually. Seamus Cornelius, the Colluli company director, said that Eritrea could meet that demand for at least 30 years. With the implementation of the project, locals could find work at the mines, especially those in poverty.

The U.N. report also reported the impact of the Colluli mine. Reports showed that SOP could make up to 50 percent of exports in Eritrean by 2030 and comprise at least 3 percent of Eritrean GDP by 2021. It could also have a strong impact on agriculture productivity, indirectly employing upwards of 10,000 people by 2026. Another positive aspect of the project is that it will not affect any animals or plants because the mine is located in an uninhabited salt basin.

China’s Sichuan Road & Bridge Mining Investment Development Corp. is also seeing potential in Eritrea, particularly in copper, gold, silver and zinc. Estimates determine that more than 574,000 tons of copper, 930,000 ounces of gold and 1.2 million tons of zinc could be found in four deposits near the city, Asmara. July 9, 2018, marked the end of Eritrea’s conflict with Ethiopia, which increased notice from foreign investors interested in Eritrea’s mines such as China. Due to peace between the two nations, the future of Eritrea appears optimistic.

The World Bank upgraded and rehabilitated two major ports in Eritrea, Massawa and Assab through a $30 million project that was approved in 2011. Results were substantial, particularly for the Massawa port. Bulk cargo handling exceeded the original target of 1,100 tonnes by hitting 1,457. This was a 71 percent increase from 850 tonnes per ship per day in 1997. Natural resources are a top exporter and the Ports Rehabilitation Project exponentially improved productivity and efficiency. It especially enabled easier access for petroleum imports into Eritrea.

Canadian mining company Nevsun Resource had a 60 percent stake in the Bisha Mine, which mines zinc and copper. Accusations of forced labor caused the company to appeal to the Canadian Supreme Court in January 2019. One of the largest gold producers in the world, Zijin Mining Group Company, acquired Nevsun. After the human rights incident, Nevsun began training its employees on Voluntary Principles on Security and Human Rights and now has an ongoing presence in infrastructure projects including water accessibility and supply in Eritrea.

Eritrea has one of the fastest-growing economies due to the strength of its mining sector. With the help of nongovernment organizations, external companies and other parties, the economy could become stronger. Growth from not just from the mining sector but also the agriculture sector would increase possibilities for the future of Eritrea.