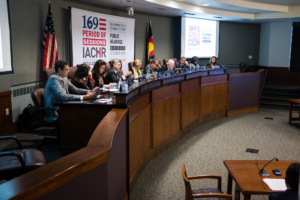 The Success of the Global Polio Eradication InitiativeEducation in Norway: Free Tuition Eradicates Poverty and Inequalities
Scroll to top