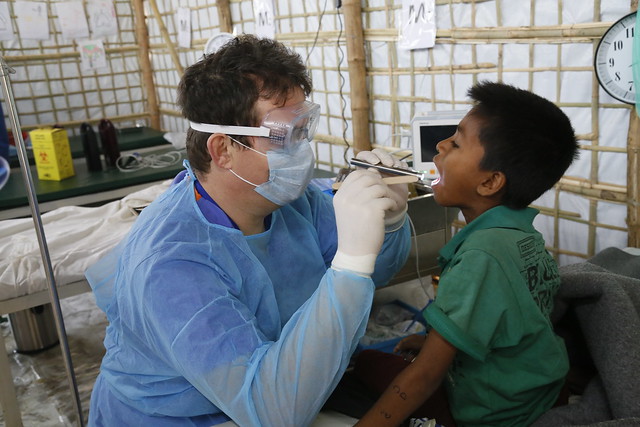 Approximately one billion people are affected every year by Neglected Tropical Diseases (NTDs) in an estimated 149 countries. In tropical and subtropical areas, NTDs abound in a variety of 17 communicable diseases, including Chagas disease, dengue fever, leprosy, river blindness, rabies, worms (round, whip and hook) and trachoma to name a few. This is why the End Neglected Tropical Diseases Act was created.