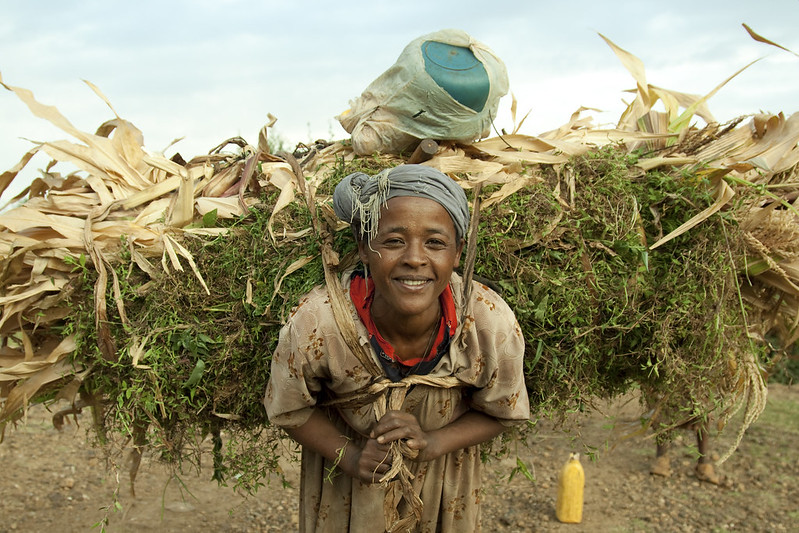 USAID began assisting Ethiopia with improvements to food security and nutrition after the country was devasted by a famine-causing drought in the 1970s. Under the Feed the Future program — designed by the Obama Administration — further initiatives have been implemented to ameliorate hunger and improve the economy. Here are five facts about Feed the Future in Ethiopia.

5 Facts About Feed The Future in Ethiopia

Feed the Future is an American investment. Helping another country boost its economy can result in gains for the United States. Today, 11 of the United States’ top trading partners are previous recipients of USAID and hopefully owing to the efforts of Feed the Future and other organizations, one day, Ethiopia can also join these ranks.