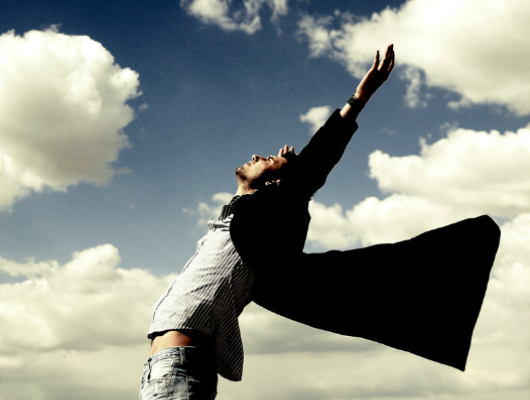 Tuberculosis (TB) has reportedly fallen by almost half (47 percent) since 1990 through early diagnosis and treatment. However, TB is still a leading cause of death today, with approximately 4,000 individuals succumbing to its effects daily, according to the World Health Organization’s (WHO) 2015 Global tuberculosis report.

TB affects all walks of life around the world; however, there is a link between this disease and poverty, as 95 percent of all cases occur in low- or middle-income countries.

These figures are not surprising because many individuals living in developing countries are more likely to lack accessible or affordable health care and, therefore, are unable to seek treatment.

It is the failure to treat tuberculosis that has contributed to the alarming number of infections the world saw last year, with 9.6 million people being infected by the disease and 1.5 million dying from it.

Fortunately, the WHO has been working hard to address the number of cases globally and has saved the lives of an estimated 43 million individuals across the world from 2000 – 2014 alone.

About one-third of the entire world’s population is infected with latent TB, a condition of TB in which an individual carries the bacterium but has not yet fallen ill.

With latent TB, the symptoms often last months before worsening into a bloody cough that most notably characterizes the disease. As a result, many individuals infected with latent TB often delay getting early treatment.

In order to combat this, the WHO recommends a six-month treatment of four separate antimicrobial medications that deal with drug-susceptible TB which has proven to work with a majority of cases so long as the instructions and precautions are strictly adhered to.

Another form of TB (MDR-TB) has emerged after decades of successful treatments; this version is resistant to the two most powerful forms of anti-tuberculosis medicines.

This form of TB is a growing threat to the battle to end the disease that could undo the work of the past few decades. A new method, however, ushers in a new era for the diagnosis of TB by providing definitive results in less than two hours.

According to the National Institutes of Health, Dr. David Alland of the University of Medicine and Dentistry of New Jersey led a group of researchers and invented the Xpert MTB/RIF test to aid in the diagnosis of not only TB but also drug resistance in TB to discern viable options available for patients.

Hopefully, this will be the beginning of the end for tuberculosis.