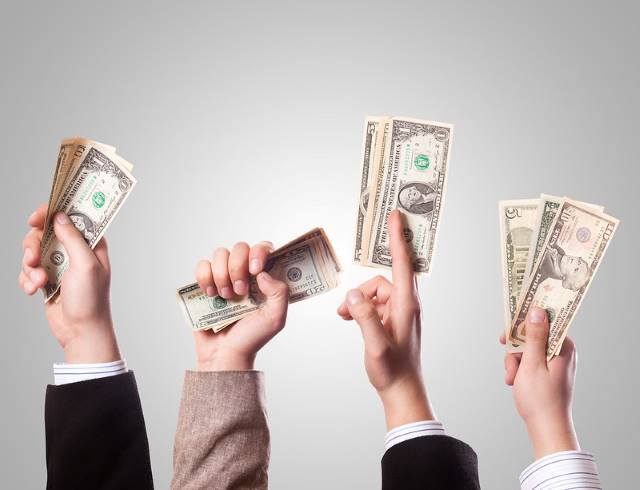 Before the COVID-19 pandemic, the poverty rate was expected to drop to 7.9% in 2020. But, according to the president of the World Group Bank, the pandemic may cause more than 1.4% of the world’s population to fall into extreme poverty. Since March 2020, these countries have seen lower export prices, less capital and remittance inflows and shrinking tourism revenue. Many low-income countries are facing limited resources and weak institutions that prevent them from supporting their economies. Furthermore, the debt crisis has only worsened the economic situation of developing countries during COVID-19.

Half of low-income developing countries entered the pandemic with high public debt. The U.N. hoped to raise $10.19 billion to help the poorest countries during COVID-19 but only managed to raise $2.8 billion. With 150 million people threatened to fall into extreme poverty, experts are worried about the long-term economic effects of the debt crisis.

The debt crisis is becoming increasingly more destructive in many countries. The borrowing of money is occasionally controversial because citizens are not always aware of the purpose of a loan or its terms and conditions.  Sometimes these loans are used to benefit a small group of people in the country. In 2020, low-income nations were expected to pay at least $40 billion to service debts. The 76 countries with the lowest incomes owe at least $573 billion in debt. These economies are forced to handle massive amounts of debt while facing rising domestic demands, dwindling tax revenues and shrinking economies.

Consequences of Defaulting on Debt

Failure to repay a debt, including interest or principal on a loan, is called debt default. According to research from the International Monetary Fund (IMF), waiting to restructure debt until after a default is associated with larger declines in GDP, investment, private sector credit and capital inflows. Several studies have suggested that debt crises result in a substantial drop in economic growth. For example, failure to repay debts will decrease a country’s rating. Debt defaults affect a country’s ability to borrow money, exclude countries from international capital markets and increase borrowing costs.  Furthermore, since international debts have to be paid back in the creditors’ currencies, it could force governments to mine their natural resources to generate hard cash, thus continuing harmful environmental practices.

The World Bank has proposed a new idea for countries suffering from “unsustainable” debt. The Debt Service Suspension Initiative (DSSI) is a tool that global institutions have created to stave off the debt crisis, which would allow countries to pause debt repayments to creditors interested in participating. According to The New Humanitarian, if all eligible countries join the initiative, it will free up approximately $11 billion for social spending by governments. Those who sign up for the DSSI will be expected to open its books, reveal its debt and refrain from taking more commercial loans on the side. Debt intervention for the poorest countries is, however, not a new idea.

The debt crisis affects a wide group of people, many of whom already face extreme poverty. The Debt Service Initiative may be expanded at future World Bank meetings. According to analyst and executive director for global policy, David McNair, “Countries need money now to respond to the pandemic and the quickest way to do that is to basically stop debt repayments.”

The debt crisis demands attention, especially as the COVID-19 pandemic interferes with access to resources while highlighting weaknesses in developing countries’ institutions. The World Bank is focused on using a new initiative to pause repayments in hopes of freeing up money for social spending. The initiative will also steer countries away from the consequences of debt default, such as declines in investments, capital inflows and lowered ratings. The goal is to see leaders in developing nations using the pause from payments to access resources necessary for solving prominent issues in the country.