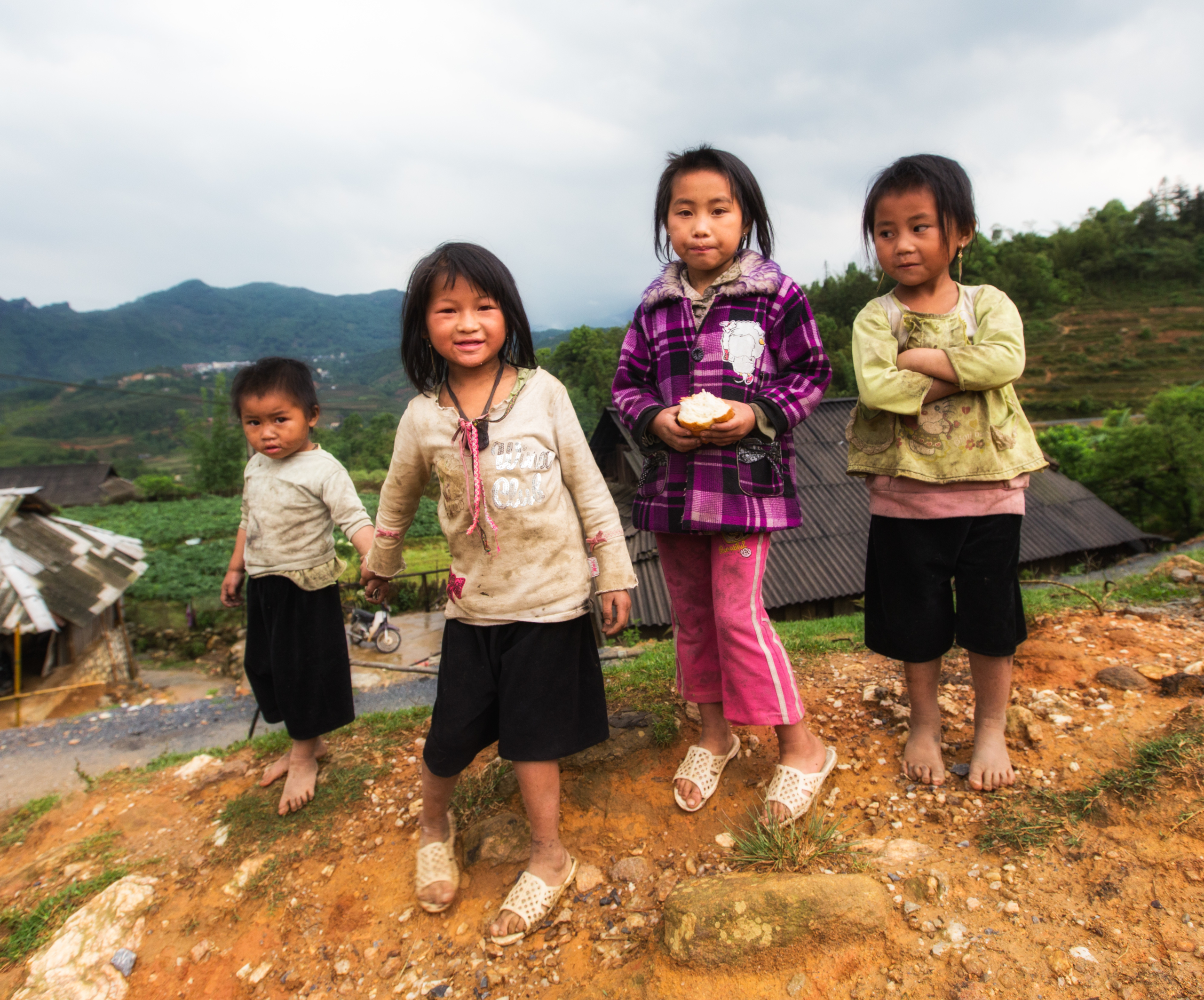 The following are ten poverty statistics that any advocate should know and be able to share with others. They describe the global poverty situation:

1. Globally, there are over 1 billion children living in poverty.

2. 1/4 of all humans live without electricity — approximately 1.6 billion people.

3. The World Food Programme says, “The poor are hungry and their hunger traps them in poverty.” Hunger is the number one cause of death in the world, killing more than HIV/AIDS, malaria, and tuberculosis combined.

4. Gender discrimination is widely recognized as a major contributor to children living in poverty and creating disparities in how resources are earned, valued and distributed based on power relationships between men and women. These poverty-induced relationships lead to tens of millions of children becoming victims of exploitation, violence and abuse.

5. Global poverty leads to global hunger, as people living in poverty cannot afford nutritious food for themselves and their families. This creates a vicious cycle where a lack of food makes people weaker and less able to earn money, preventing them from escaping poverty and hunger.

7. The disadvantages of poverty are closely linked to an increased risk of disease. For example, diarrhea, which is caused by inadequate drinking water, sanitation and hand hygiene, kills an estimated 842,000 people every year globally, or approximately 2,300 people per day. With the increased risk of disease, those under the poverty line have little access to basic medical attention, causing preventable diseases like diarrhea and pneumonia to take the lives of 2-3 million people a year.

8. 80 percent of the world’s population lives on less than $10 a day, well below the standard of the Quality of Life Index.

9. A quarter of all people live without electricity — approximately 1.6 billion people.

10. The cost of eradicating world poverty is estimated at 1 percent of global income, whereas other financial endeavors such as military spending in the U.S. alone can reach over $691.22 billion.

Maternal Mortality in the PhilippinesMalnutrition in Samoa
Scroll to top