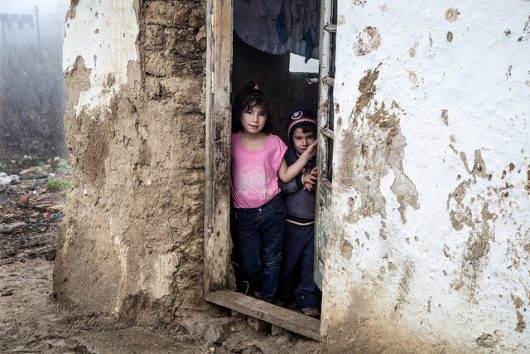 Located at the merging point of central and southeastern Europe, Romania has the seventh-largest population in the EU. However, declining agricultural production and disparities between rural and urban populations have left many Romanians vulnerable to hunger. Here are 10 facts about hunger in Romania.

10 Facts About Hunger in Romania