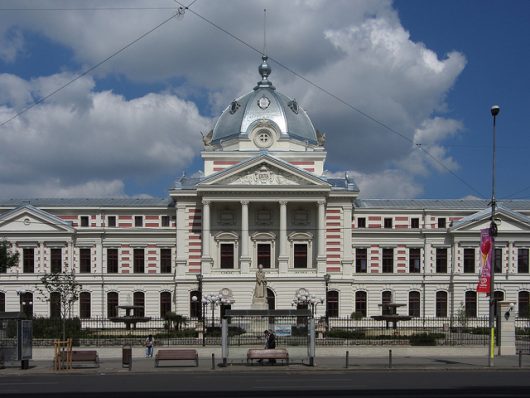 Romania is a Balkan country bordering the Black Sea. Romania was under communist rule from World War II until 1989. The healthcare system in Romania faces corruption and a lack of medical professionals. Three of the most common diseases in Romania are measles, HIV/AIDS and cirrhosis.

For each of these diseases in Romania the government seems to acknowledge the threat they place on society and is taking swift action to reduce their impact. Most of the government programs are education-based, but some legislative action has been passed or is in the process of passing. Romania should continue to alert people to the risk factors of common diseases and provide instruments to slow their spread.