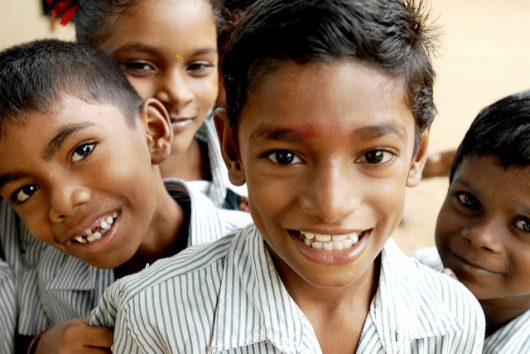 Asia is the largest and most populous continent in the world. The continent has vastly different economies from Japan, Korea and China to Indonesia and India, and habitually brightens the world with its latest innovations, which are about to cultivate promising changes in global poverty fight. It’s widely thought that the most interesting digital market in Asia is actually not the likes of Korea and Japan, but is more China, Indonesia, and India. These are the markets that are really pushing the boundary and innovating the most.

Here are a few examples of new technology developed in Asia that will assist the world of poor:

Asia varies greatly across and within its regions with regard to ethnic groups, cultures, environments, economics, historical ties and governments. There is much significant progress coming out of this continent to help the world’s poor with new technology developed in Asia.