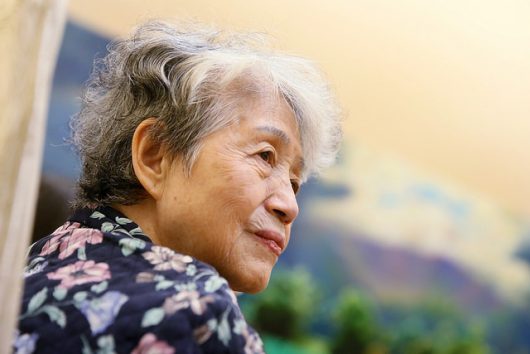 Taiwan in a tropical country in East Asia, off the southeastern coast of China. Home to more than 23 million people, Taiwan has experienced fluctuating poverty lines in recent years. This has caused many working people to either lose benefits or become low-income. The Taiwan poverty rate is a changing gauge of how the country is doing economically and socially.

In 2011, under the Social Assistance Act, the government raised the poverty line in Taiwan, making 3.7 percent of the population eligible for social assistance. The baseline poverty rate is TWD 10,244, but for those making less than average, the accessibility of assistance is very low.

Many low-income families are forced to rely on welfare in order to support themselves. The government has been criticized in past years for not doing enough to help address the Taiwan poverty rate. However, in 2013, the government raised the low-income threshold once again, to accommodate more people for state aid. Since this shift in the poverty line, upwards of 29 percent of the population are dependent on state aid.

Taiwan’s economic growth has slowed and it has become harder for people to find jobs as the price of living has increased. Low-skilled workers cannot find sustainable jobs, and most factories have moved to China, so people are often forced to sell products on the street to make a living.

The changing culture in Taiwan has been considered a contributing factor to the rise in poverty as well. Families used to take care of one another at all costs. However, in recent times, grown children have moved away from taking care of their elders and divorced spouses don’t necessarily contribute to raising their children.

Criteria for state aid is still strict, however. The percentage of Taiwanese who qualify as poor has dropped to 1.78 percent of the population, making it hard for those who truly struggle to make ends meet. The government’s decision to raise the poverty line was to enable more people to qualify for welfare, but the country’s low tax rate makes it hard even for the government to provide welfare services.

In 2016, the Taiwanese government raised the poverty line again in order to accommodate low-income workers and the high cost of living. This time, the change impacted the capital city of Taipei, where the poverty line was raised from NT $15, 162 to NT $15,544, leaving anyone who makes less than 60 percent of the latter low-income. Because minimum wage in the country is TWD 22,000 per month, the poverty threshold is directly correlated with the high cost of living. In order to meet the rising number of people who qualify as low-income and needing government assistance, the Department of Urban Development is granting subsidies to the newly-qualified. The department projected that at least 3,000 households would be eligible for rent assistance and low-income subsidies. Households bringing in no income can receive a maximum subsidy of NT $15,162 per person each month.