Tag Archive for: Poverty And Pollution 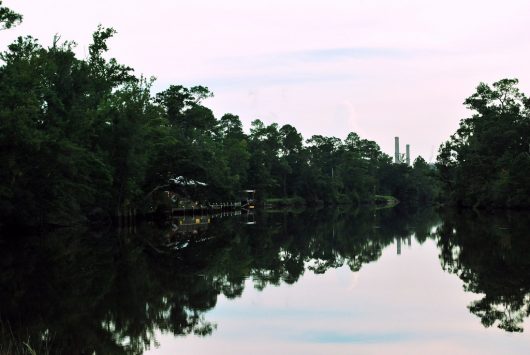 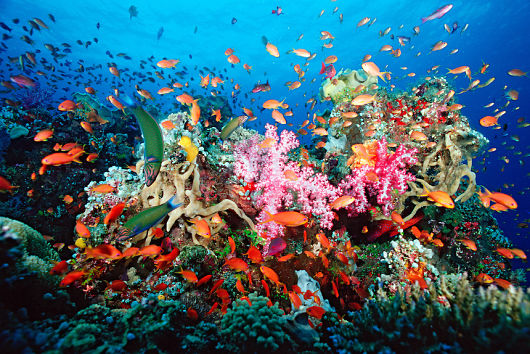 The ocean is one of the world’s most important natural resources. However, with the growing threats of pollution and over-fishing, the ocean and its species are at risk. Almost all of the water that falls to earth’s surface as rain and snow is from the ocean, which makes up 97 percent of the earth’s water supply.

Why is it important to protect the oceans and water supplies? Well, water-related crises are noted as the top global risk as of this year.

Over 750 million people lack access to clean water sources and 2.5 billion lack clean sanitation. In Africa, the leading cause of poverty is related to unclean water sources. This can cause serious health issues from cholera to guinea worm. Diseases can spread faster.

Across the world, 1.7 billion people live in or near river basins. As populations increase and droughts occur, the water is used at a greater rate than it is being replenished. Eventually, this leads to water scarcity.

The fish population in the ocean provides billions of people with necessary protein and omega 3, as well as a $3 trillion global fishing industry that employs 200 million people. As fish populations are fished out, this industry will slowly disappear, leaving thousands without a livelihood.

World Ocean Day, June 8, is about raising awareness to protect the oceans and the affects of not protecting them. It is an event supported by the UN.

The UN Development Program work with oceans is meant to promote water resource management in an effort to ensure that water is used responsibly and sources have a chance to recharge. There are also relations with NGO’s, local governments, etc. to provide clean water sources. Lastly, the UN creates functions to use water and its resources in a sustainable manner, so that for example, fish populations are not destroyed.

The goal of World Ocean Day is to address one of the issues that cause poverty and poverty-related problems like health. By committing to protect the largest water source, the ocean, people’s livelihoods are protected, crops won’t be flooded, there will always be a supply of food from the ocean and people can live.

As recent events in the Ukraine have shown, former soviet satellites continue to struggle for self-determination and modernization. Often torn between ties to the European Union and Russia, the former Eastern Bloc lags behind the rest of the continent in major areas of development—and none more so than Bulgaria.

Even though Bulgaria is now a member of the E.U., the nation still struggles with high rates of unemployment and catastrophic pollution. As of 2013, the European Environment Agency reports that four of the top six most polluted cites in Europe are in Bulgaria. The tremendous amount of air and water pollution is particularly damning for Bulgaria’s most vulnerable citizens, who are forced to brave the environment in order to scrape by.

In fact, it seems that poverty itself is fueling pollution, creating a perpetual cycle. Old, fuel-inefficient cars, outmoded factories and desperate fuels sources for warmth in the winter (such as raw coal and tires) make Bulgaria’s air the most polluted in Europe.

Beyond environmental factors, the transition to free markets has had troubling societal impacts that often break along ethnic lines. Corruption and organized crime have a firm grasp in the cities, Britain’s Daily Express reports, while the Roma minority lives on the outskirts in abject poverty. The scenes described in the Express from outside the capital city of Sofia bring to mind the most abysmal realities of poverty from across the globe.

The Roma, an ethnic minority, have long been persecuted on the continent, and their living conditions in Bulgaria attest to just how much the country struggles to keep up with the times.

Unemployment in Bulgaria is reported at 12 percent. The BBC suggests, however, that it may be much higher than that. A number of sources claim that governmental corruption is so pervasive that very little of state provided data can be trusted.

In response to the depressed economic conditions, a rash of self-immolations were reported. Several men of varying ages are said to have lit themselves on fire in protest of their living conditions.

For the E.U., these catastrophes hit close to home. The fact that the E.U. has now incorporated Bulgaria has turned Europe’s attention to the humanitarian crisis on their doorstep. With major Western news outlets now reporting on Bulgaria’s woes, perhaps international support will be able to generate some relief for the ailing nation.