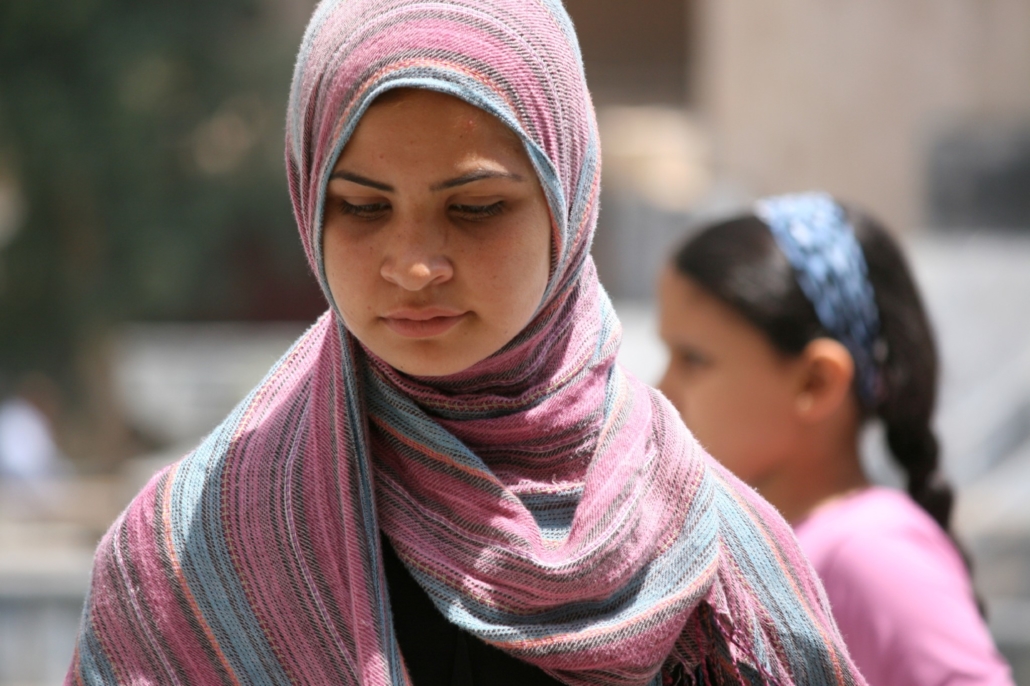 Lara Shaheen, a Syrian woman in Jordan, has managed to create jobs for refugee women while taking advantage of pre-existing skills. The Syrian Jasmine House in Amman, Jordan allows displaced women to monetize their crafting abilities by giving them the resources to create and sell handmade items, most commonly artisan soaps. According to the Jordanian Ministry of Planning, Jordan hosts 1.5 million Syrian refugees who migrated after a civil war broke out in 2012. The conflict between the Syrian government and rebel forces destroyed significant infrastructure and caused the displacement of 13.5 million Syrians.

The Origins of Syrian Jasmine House

Shaheen fled Damascus in 2012, settling in Jordan with the common mindset that the displacement was temporary. But as the war continued, she decided to create a business that would help her break free of the aid dependence many refugees find themselves reliant upon. The initial team comprised of Shaheen and five other Syrian women who left Zaatari camp in 2014 to work on expanding their marketing of hand-sewn goods.

Since that time, the Jasmine House has created jobs for over 40 refugee women and trained thousands of women of all ages in tailoring, embroidery, stained glass, wool knitting, crochet and natural soap making. Females head over 30 percent of Syrian displaced households. As many women have lost husbands or sons due to the war, the need for female financial independence is critical.

Although Shaheen named the company in honor of her home Damascus, often called “the capital of Jasmine,” her objective is to give Syrian women a way to integrate into Jordanian society so that they can be both productive and dependent on themselves. According to The Jordan Times, she has also trained numerous Palestinian and Jordanian women to create handmade Syrian goods, promoting independence for all vulnerable women in Jordan.

How Syrian Jasmine House Benefits Others

Once Shaheen realized the situation in Jordan might not be temporary, she created a for-profit initiative to help women become less dependent on aid agencies. The women first sell their products to Shaheen, making an average of $280-560 a month, according to National Geographic. Shaheen then uses her contacts and social media platforms, such as her Facebook page, to sell the goods to the general public. The income women can make through the Syrian Jasmine House is higher than the average $218 a month UNHCR gives refugee families in Jordan.

The Syrian Jasmine House helps bring in an income which can be difficult since work permits are challenging to obtain in Jordan due to already scarce jobs for Jordanians. In February 2019, Shaheen received her first large international order from the United Kingdom. The Jasmine House also offers workshops through the Airbnb Experiences network for tourists to learn new Syrian skills. A writer for The Medium, Ashlea Halpern, learned the craft of making Aleppo-soap while listening to the story of Maya Albabili who is part of the Syrian Jasmine House.

As conflict dies down in Syria and the country stabilizes, organizations have begun to look at repatriation as an option. UNHCR has labeled repatriation as the only durable solution for Syrians in Jordan, however, they are still not able to safely recommend return. Until it is absolutely safe for Syrians to return to Syria, larger organizations, such as UNICEF, are focusing on providing education and employable skills to people. Smaller organizations emphasize small business building through workshops and microloan services.

In June 2019, Shaheen opened her second location in Istanbul, Turkey. According to UNHCR, Turkey hosts 3.2 million Syrians and Shaheen is hopeful that she can provide jobs to more refugee women and enable them to become self-dependent. The Syrian Jasmine House denotes the motto “we are producers, not refugees,” and continues to work at breaking the aid-dependent cycle countries post-conflict often find themselves in.

Escaping the Resource Curse: The Impact of Diamonds in Botswana 10 Interesting Facts About Albert Einstein
Scroll to top