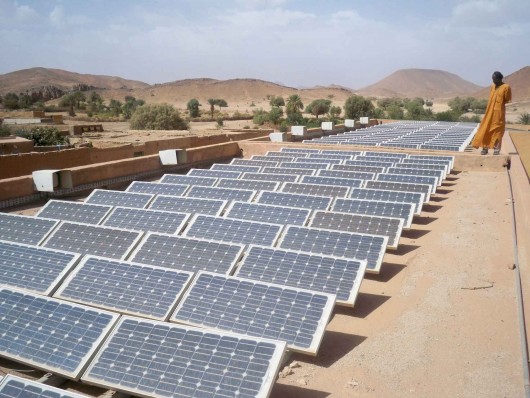 With increased global interest in the use of renewable energy resources, the Sustainable Energy Fund for Africa is working to channel Africa’s clean energy potential into promoting employment and economic growth.

According to an International Renewable Energy Agency (IRENA) report, renewable energy is expected to quadruple by 2030.

The IRENA reports that “renewable energy-related employment remains low in Africa except in a few counties, like Kenya Morocco and South Africa.” Nevertheless, the Sustainable Energy Fund for Africa (SEFA) is combining the resources of the African Development Bank with those of the governments of Denmark and the United States. This is being done in order to provide both monetary and structural support to develop infrastructure for renewable energy sources.

Project Preparation provides funding and technical assistance for “private project developers/promoters” who intend to engage in renewable energy and energy efficiency projects. SEFA screens all proposals for such projects prior to getting involved in them.

The Equity Investments segment focuses on facilitating the growth and stabilization of “small-and-medium-sized projects” that are geared toward developing solar, wind, biomass, hydro, or geothermal energy sources. This financing window, as AfDB terms it, provides assistance specifically for development on a smaller scale.

The Enabling Environment program provides grants to public sector activities that are involved in creating a viable atmosphere for the successful development of private sector sustainable energy spaces. Such measures include financial, regulatory, structural, and operational support.

One of the largest grants was provided by Italy as it joined the SEFA coalition and contributed $8 million to the program. Additionally, at the beginning of 2016, Rwanda received a SEFA grant of $840,000 specifically designated for the construction of green mini-grids. The mini-grid is one of the many modern forms of renewable energy that are expected to enormously expand economic and employment opportunities.