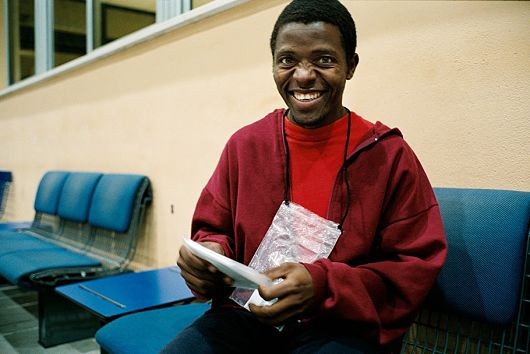 Billionaire George Soros’s Open Society Foundations (OSF) is committed to building “vibrant and tolerant societies whose governments are accountable and open to the participation of all people,” according to the organization’s website. “We seek to strengthen the rule of law, respect for human rights, minorities and a diversity of opinions, democratically elected governments and a civil society that helps keep government power in check.”

Authoritarian governments, in which absolute power is held by a single dictator or ruling party, have been linked to an increase in poverty. To unveil the full impact of authoritarian government on poverty, the Human Development Report of the United Nations analyzed the condition of sub-Saharan Africa over the last 30 years. The study revealed authoritarian governments are more likely to become corrupted, have greater levels of violence than democracies and often favor the poverty of their citizens.

Conversely, open societies allow for freedom of belief, flexible social structure and availability of information. Citizens have a greater say in the running of their own countries and lives.

George Soros founded OSF in 1979 when he realized he had the funds and connections to make a real difference. By 1984, he had established his first foundation in Hungary, which involved the distribution of photocopiers in a bid to lessen the communist control on freedom of print. Within two decades, OSF had become active in all regions of the world.

Despite its positive aims, some countries have not welcomed OSF’s mission. In May 2015, Russia banned ‘undesirable’ foreign organizations that could compromise its constitutional order or national security. “The ‘undesirables’ law and its implementation have been a terrible blow for civic freedoms in Russia,” said Hugh Williamson, the Europe and Central Asia director of Human Rights Watch.

Despite resistance, OSF continues to grow by way of a two-part strategy. First, it operates the Central European University, where future political leaders can research and analyze new solutions to ensure that open societies remain stable. Students from more than 100 countries attend the university.

Making inroads to transforming authoritarian governments into open societies helps to reduce poverty and improve standards of living. OSF is committed to forming governments across the globe “where all people are free to participate fully in civic, economic and cultural life.”