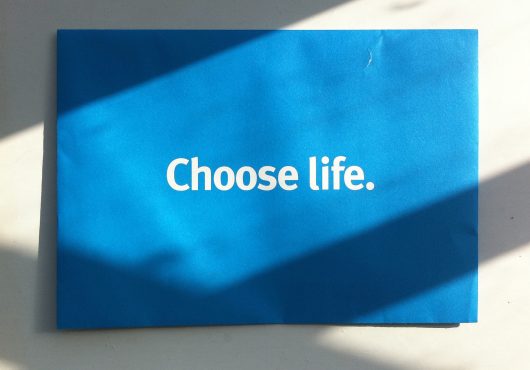 One person commits suicide every 40 seconds. Three out of four suicides occur in low- and middle-income countries. As the 17th leading cause of death worldwide in 2015, suicide is a growing global health concern that requires immediate attention.

A recent study conducted by the London School of Economics determined trends that indicated a positive association between poverty and suicidal behaviors. Low-income countries in Asia and the Pacific, two of the poorest regions globally, also suffer from the highest burden of suicide in the world.

Most low-income countries, however, do not have the proper structure or information to effectively help those contemplating suicide. These countries face issues such as poor education and high mortality from infectious and noncommunicable diseases that consume their limited resources. In poor countries, there are less than 0.5 psychiatrists per 100,000 people, and, in high-income countries, there are 6.6 physicians per 100,000 population. Clearly, access to physicians and proper healthcare in poor countries is limited.

The recent study done by the London School of Economics is thus a positive step, despite its sobering results. Another recent study published by Global Mental Health exposed the significant knowledge gaps between suicidal information for high- and low-income countries. Therefore, any gathering of data regarding mental health in low-income countries is helpful and important.

Other organizations are also taking concrete steps toward helping those experiencing mental health problems in poor countries. In 2013, the 66th World Health Assembly announced the first ever Mental Health Action Plan of the World Health Organization (WHO).

The program seeks to remedy the problem of a shortage of mental health professionals by allowing more general health workers to aid in suicide prevention under the supervision of psychiatric experts. The WHO hopes to reduce the rate of suicide in countries by ten percent by 2020.

The actions by the World Health Organization and the London School of Economics are promising in the battle for mental health and against suicide in low-income countries. While their actions are steps in the right direction, further research and development of prevention strategies are necessary to effectively combat the high prevalence of suicide.