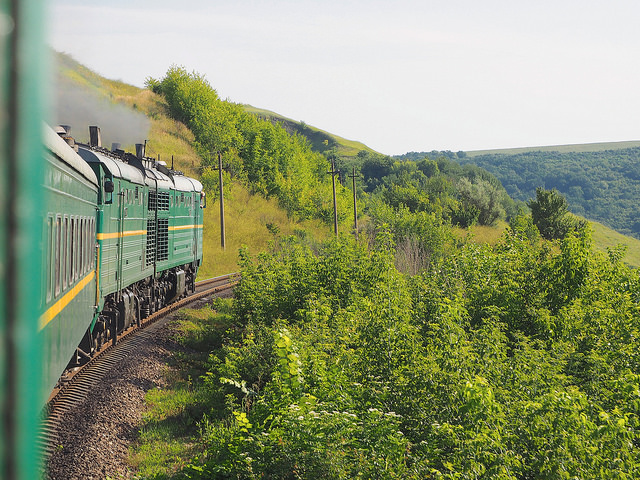 After being occupied by the Soviet forces in 1940, the country of Moldova became independent approximately fifty years after the second world war. In 1992, Moldova was declared an independent republic. Even though the invasion took place over fifty decades ago, Moldova still suffers the consequences of the fall of the Soviet era today.

Out of all the Eurasian countries that were affected by the war, poverty-struck Moldova the hardest. The country was, in fact, in a better economic situation in 1991 than after its freedom. The now democratic country is one of the poorest on the European continent. Up to 34 percent of the population lives below the poverty rate.

Environmental issues are also affecting Moldova, thus leaving the country with unsuitable ground to cultivate on. The European country mostly relies on agriculture in order to create economic profit. But such activity contributes to a decline in the quality of land due to soil erosion.

The Polish government has taken a big step forward with the success of humanitarian aid to Moldova. With a contribution of PLN 1 million, or almost $300,000, the Polish government has helped the Moldovan population to lower the level of starvation during droughts and other environmental issues that greatly affect the agriculture sector.

These and many more related issues have increased the flow of humanitarian aid to Moldova. The independent humanitarian organization Help Moldova has been a pioneer in aiding the nation. Rebuilding hospitals, helping families living in poverty and providing medical attention to those in need are just some of the initiatives carried out by the organization.

Caritas Czech Republic is also one of the many NGOs assuring the success of humanitarian aid to Moldova. The organization has been helping Moldovan families for fifteen years. By providing job opportunities, agricultural machines to provide more profit and food and creating school opportunities for disadvantaged children, Caritas Czech Republic is leading Moldova into becoming a better country day by day.

While Moldova is in the process of rebuilding itself, it is still not part of the European Union. But help and humanitarian aid to Moldova from nonprofits and government organizations alike are building a better, more developed country. Moldova still has a long way to go to become a fully developed country in terms of economic and social aspects, but the success thus far has been and still is, undeniable.