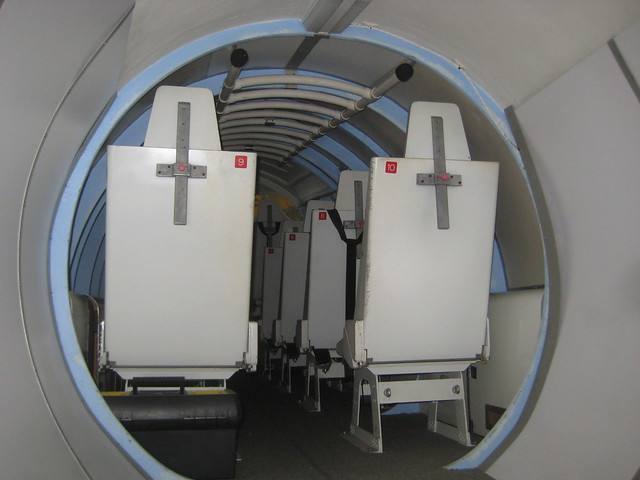 The United Nations Office for Outer Space Affairs (UNOOSA) has partnered with Sierra Nevada Corporation to bring space missions to the developing world by 2021. The unmanned missions are intended to make space exploration affordable for developing nations while fostering peaceful collaboration between nations with no space program.

Dream Chaser will fly for two weeks in low Earth orbit with 20-25 lab stations containing microgravity experiments from countries around the world. The experiments will remain in orbit for the duration of the trip and will return to Earth intact.

UNOOSA plans to solicit proposals and select winning submissions via scientific panel by early 2018 for inclusion on Dream Chaser in 2021. Any U.N. member country is eligible to apply, but the program is aimed at developing countries.

Dreamer Chaser is 30-feet long and has been called a “mini-shuttle” with the ability to carry up to seven passengers. The aircraft has also been used by NASA for crewless missions such as resupply and trash disposal services for the International Space Station.

Sierra Nevada Corporation refers to Dream Chaser as a Space Utility Vehicle. It is the smaller, updated version of the Space Shuttle intended for smaller loads. It can land at any airport where a 737 can land. The Dream Chaser is not owned by NASA or the U.S. Government, so it can be leased to other countries or agencies interested in space exploration and experimentation.

UNOOSA and Sierra Nevada Corporation are seeking sponsors for the program. Countries submitting an experiment are charged a fee, but the goal is to make this fee affordable so that participation is accessible to countries with limited resources.

The goal is not only to design successful experiments but to also further the development and preparation process as a valuable scientific learning experience. According to Luc St-Pierre, the chief of UNOOSA’s Space Applications, the preparation for such an endeavor will leave a lasting impact on participating countries with the potential to foster an environment of exploration and development.