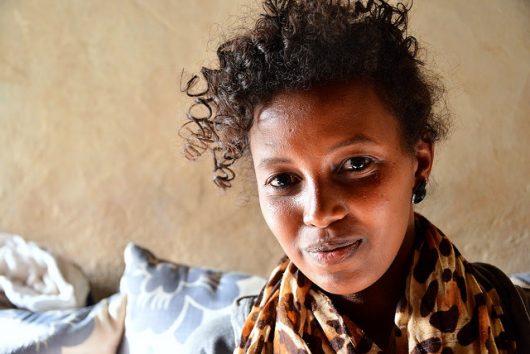 Africa, much like the rest of the developing world, is racing towards a potential crisis of overpopulation. Over the past 50 years, Africa has held a persistent population growth rate of 2 percent, and this growth, according to the U.N. Population Division, is showing no signs of slowing down.

As Africa’s population continues to expand, more and more of its new citizens are opting to live in urban areas. This increases pressure on governors, policymakers and city planners to ensure that Africa’s urban landscapes are properly optimized to support a growing population.

Improved family planning alongside a host of other measures is being taken to target the root causes of overpopulation in Africa. Even still, these measures may not be enough. Africa, as a continent, is in need for creative solutions that go beyond the causes and effects of overpopulation, and towards the future, in order to address these symptoms.

Smart cities, a new conceptual model for living in Africa aims to address these symptoms of overpopulation alongside increased urbanization. These cities are being built to be relevant in an ever-evolving global climate. In the text below, five facts about Smart cities in Africa are presented.

5 Facts About Smart Cities in Africa

Clearly, the implementation of smart cities should not and will not be cordoned off to a section of the globe. They hold the potential to help humanity as a whole.