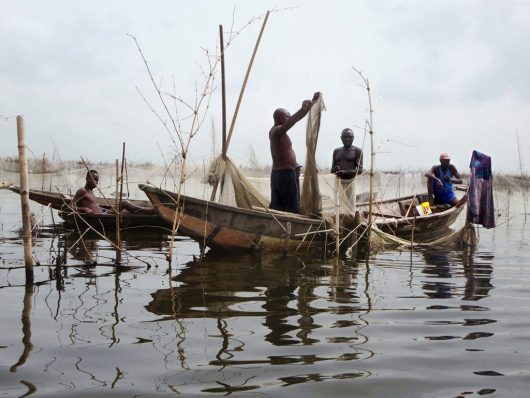 Benin is a relatively stable democratic West African nation that lies between Togo and Nigeria. There are a number of diseases in Benin putting the health of its residents at serious risk. Malaria and meningococcal meningitis are among the top diseases in Benin. Both are potentially life-threatening for individuals who become infected.

The Fight Against Malaria

Malaria is a severe and life-threatening blood disease transmitted through the bite of the Anopheles mosquito. According to the Centers for Disease Control and Prevention (CDC), malaria is considered to be one of the high-risk diseases in Benin, affecting all areas of the country. As a result, it recommends that all potential travelers into the country get vaccinated prior to entering.

There are different mechanisms in place aimed at fighting against diseases in Benin. In 2005, the President’s Malaria Initiative (PMI) was created to help reduce the spread of malaria in particular. Researchers working in conjunction with PMI have found that malaria is currently the leading cause of health problems in Benin, and that it “accounts for 40 percent of outpatient consultations and 25 percent of all hospital admissions.” Consequently, families are forced to spend large amounts of money paying for treatments.

In response to this issue, PMI has been making progress in helping residents of Benin fight against malaria by providing residents with valuable resources such as trained healthcare workers, insecticide treatments, house-sprays and Rapid Diagnostic Tests. As of 2016, PMI has raised $155.2 million toward the effort.

The Fight Against Meningococcal Meningitis

In addition to malaria, meningococcal meningitis is another of the high-risk bacterial diseases in Benin. It is also common in other parts of sub-Saharan Africa.

Meningococcal meningitis causes inflammation of the brain and spinal cord. It is typically transferred via person-to-person contact. Some common symptoms associated with the disease are vomiting, headaches, neck stiffness and fever.

Furthermore, it has also been classified as one of the high-risk diseases in Benin, particularly during December through June. The CDC has recommended that persons traveling to the country during these months get vaccinated to help protect themselves from contracting the virus.

In response to this epidemic, the World Health Organization (WHO) has developed a strategy to help reduce the spread of meningococcal meningitis in Benin and surrounding countries. The WHO strategy consists of vaccinating everyone under 29 in the African meningitis belt with the MenA conjugate vaccine, and using “prompt and appropriate case management with reactive mass vaccination of populations not already protected through vaccination.”