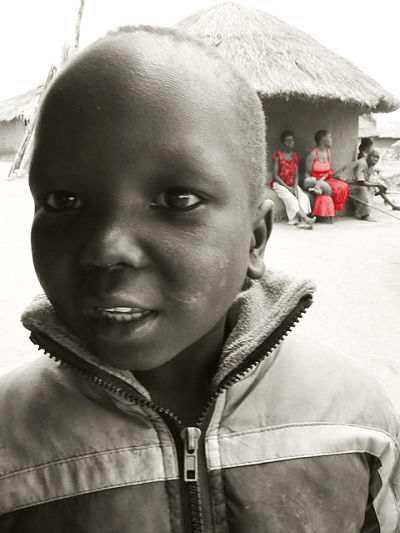 “Poverty is relatively cheap to address and incredibly expensive to ignore.”

In June of 1998, all heads of the U.N. agencies signed a statement defining the term “poverty.” The statement read,“Fundamentally, poverty is a denial of choices and opportunities, a violation of human dignity…It means not having enough to feed and clothe a family, not having a school or clinic to go to…It means insecurity, powerlessness and exclusion of individuals, households and communities. It means susceptibility to violence, and it often implies living on marginal or fragile environments, without access to clean water or sanitation.”

After the World Summit on Social Development in Copenhagen in 1995, the U.N. recognized the need to reduce “overall” poverty, as 117 member-states adopted a declaration and program of action dedicated to this cause.

What is significant about this concept of overall poverty is the idea that the U.N. considers it present in all countries, whether it exists as “mass poverty in many developing countries,” “pockets of poverty amid wealth in developed countries” or “the utter destitution of people who fall outside of family support systems, social institutions and safety nets.

Poverty has made itself a presence in everyone’s lives, whether it is in the form of a classmate, colleague, a friend in the neighborhood or a friend in a neighboring country. Below are several quotes on poverty from past and present prominent leaders, defining what poverty looks like to them.