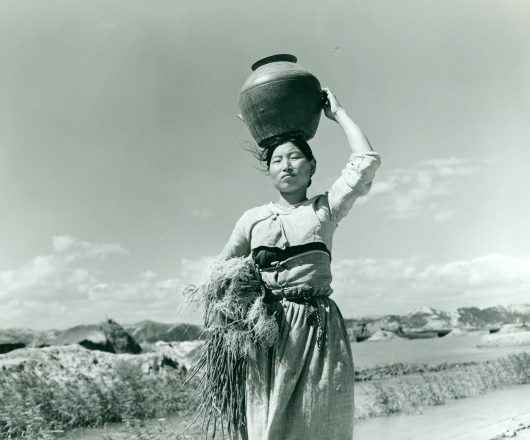 South Korea today is considered an economic powerhouse, known for tech giants like Samsung and catchy Korean pop tunes. However, as a rising world leader, South Korea is also taking on more responsibilities for refugees, especially defectors from their neighbor to the north. Here are seven facts about refugees in South Korea:

South Korea’s rapid economic success is seen globally as an economic “Miracle on the Han River,” but the prestige of economic success also comes with global responsibilities. One hopes that refugees in South Korea will find miracles of their own.