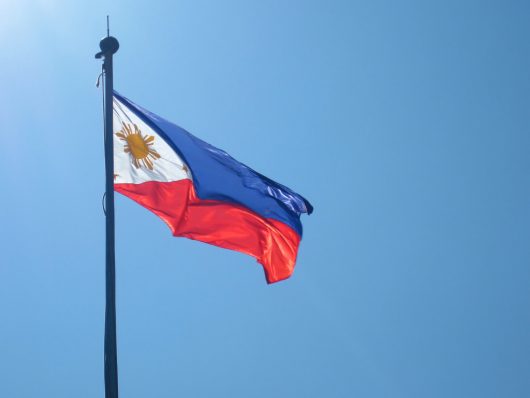 Relations between the United States and the Philippines date back to a time when the U.S. had a special interest in Southeast Asia for military strategy. Despite a rocky start, the Philippines became one of the closest allies of the U.S. after fighting side by side in World War II against Japan.

To facilitate better relations in Southeast Asia, the Obama Administration developed the “Pivot to Asia.” Shifting American foreign policy from the Middle East, without fully withdrawing, getting more involved in an area with closer ties to China.

As a result, the U.S. provided $175 million for development assistance and $50 million in foreign military financing to the Philippines in 2015. The number for military funding is set to more than double in 2016, with around $120 million intended just for the Philippines.

Despite this long partnership and recently increased support, Filipino President Duterte hints at a separation of the Philippines from the U.S. for growing stronger bonds with China. Many in the U.S. Government are deeply troubled by this news as it could radically change the relationship between the two nations.

As recently as 2011, Clinton was in Manila to verbally affirm American support of the Philippines during a dispute with China over ownership of islands in the South China Sea. Senior Diplomat Daniel Russel is set to travel to Manila for clarification on this separation of the Philippines.

President Duterte is known for erratic behavior, leading many to question whether he can follow through on these claims. With such a large portion of the Filipino population still supporting continued relations with the U.S., a divide between the government’s affairs and the will of the Filipino people could be problematic.

The reality may be that this is the beginning of a Chinese plan to remove American military presence in the region by taking the Philippines out of a partnership with the U.S, in hopes that Vietnam and Malaysian would soon follow suit.