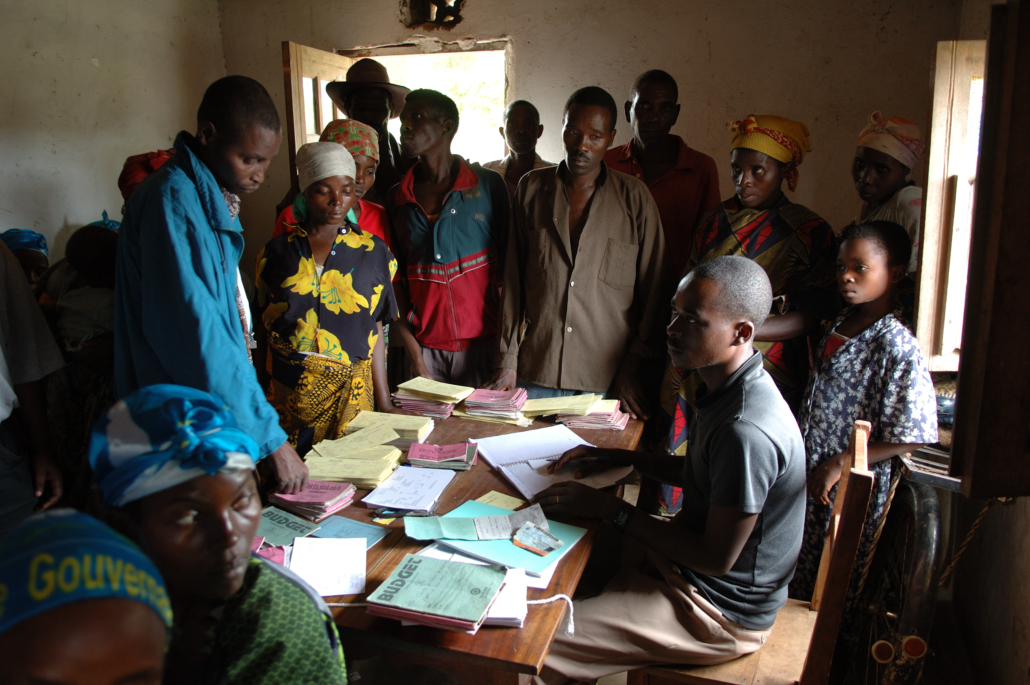 Schistosomiasis: What is it?

While schistosomiasis tends to be overshadowed by its well-known cousin malaria, there is still a wealth of information on how it functions, spreads and affects the human body. Schistosomiasis is caused by parasitic worms that inhabit the bodies of some freshwater snails. Humans are infected when they interact with bodies of water containing these snails. Common recreational and domestic activities like swimming and washing clothes in and near infected waters are attributed to the spread of schistosomiasis.

Schistosomiasis is transferred from person to person when an infected individual’s excrement reaches a water supply. The parasitic eggs from then hatch, infect another snail (or human) and the cycle begins anew. Proper sanitation and potable water are the main ways to prevent the spread of this disease.

The disease schistosomiasis does not always result in death. Schistosomiasis commonly ends in stunted growth and anemia in children, and can even lead to infertility in cases of urinary schistosomiasis. Children can also find themselves with a reduced ability to learn due to the crippling symptoms this disease comes with.

There is no vaccine to cure schistosomiasis and no antibiotic has proven effective in preventing infection. However, there are effective means to diagnose and treat schistosomiasis before the infection truly takes hold. The drug, praziquantel, has proven useful in removing the worms and their eggs from the human body. Although there is poor access to praziquantel, this treatment has reached more than 28 percent of people around the world.

Africa has a truly staggering number of schistosomiasis cases compared to the rest of the world. Nigeria has the most cases out of any African country, with approximately 29 million infected. The United Republic of Tanzania has the second-most cases of infection at 19 million with Ghana and the Democratic Republic of Congo tied at 15 million.

Schistosomiasis and Poverty: The Correlation

Schistosomiasis is predominantly found in areas of extreme poverty; where ever this disease goes, destitution soon follows. Schistosomiasis and poverty are intrinsically linked, and the most common reasoning for this occurrence is that extreme poverty often restricts access to clean water sources, which in turn causes people to use unsanitary water sources where schistosomiasis thrives and infection occurs. From there, the infected individual will succumb to the crippling disabilities that schistosomiasis infection eventually brings. This leads to reduced productivity in the community as the disease continues to spread, ensuring no end to this vicious cycle of poverty without outside intervention.

What Next? The Future of Schistosomiasis

The future is bright for communities burdened with schistosomiasis and poverty, as many countries have been able to eradicate this disease from their lands. Tunisia and Japan were able to completely eradicate schistosomiasis within their borders, and China, Brazil and Egypt are well on their way to reaching that end goal.

Given this information, and the fact that Africa has the backing of a great NGO like the SCI foundation, a schistosomiasis free Africa is certainly on the cards.