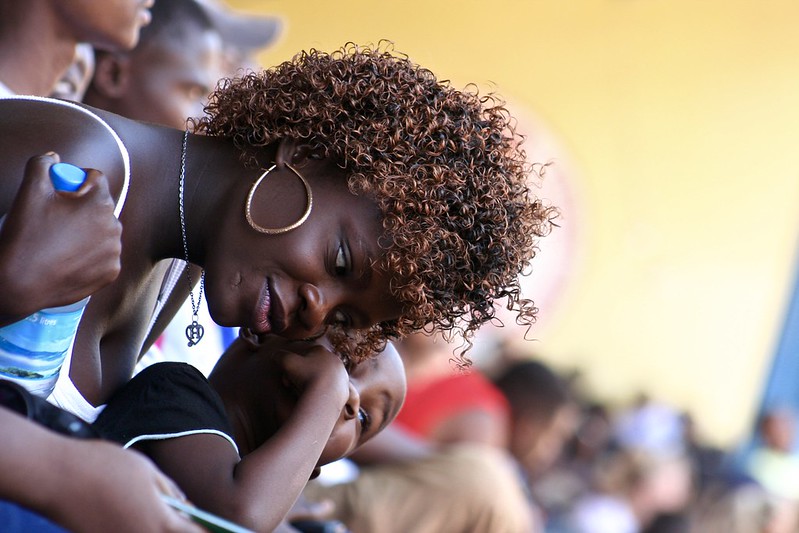 Heart disease and related illnesses like hypertension, diabetes, and stroke, are devastating illnesses that according to World Health Organization (WHO) are on the rise. According to the WHO, 17.9 million people die of cardiovascular-related deaths each year and over 75 percent of these deaths occur in developing countries. A UN report in 2017 stated that Pacific and Caribbean regions had 14 of the top 25 obese countries in the world. “The Panorama” a report put out by the Food and Agricultural Organization of the UN cited that malnutrition and obesity heavily affect low-income families, women, indigenous communities, rural communities and people of African Descent. Studies have for decades indicated that people of Afro Caribbean descent are more likely to experience high blood pressure. However, recently heart disease in the Caribbean continues to rise at a fast pace.

There are several risk factors that contribute to heart disease. According to the World Health Organization, reducing salt intake, reducing alcohol intake, avoiding tobacco, eating fruits and vegetables and getting physically active consistently can reduce cardiovascular disease. Low-income families are at risk because of a lack of proper health-care. The WHO stated that opportunities for early intervention are often missed because primary health care programs aren’t always available to low-income families. Late detections of cardiovascular diseases more often than not mean early deaths.

The Financial Impact of Cardiovascular Disease on Families

Jamaica and Barbados Hit by The Risk of Heart Disease

Countries like Barbados and Jamaica demonstrate that heart disease in the Caribbean is becoming more prevalent. In 2015 Barbados reported spending $64 million treating cardiovascular diseases and diabetes, and an economic loss of $145 million dollars. Surveys done in schools in Barbados found that 18 percent of students eat fast food more than twice a week and nearly three-quarters of students drink soda more than once a day.

Jamaica is also experiencing an alarming rise in cardiovascular-related diseases. In early 2018, a report found that in 2017 30,000 children in Jamaica between the ages of 10 and 19 had been diagnosed with hypertension. In Trinidad and Tobago, the situation is similar to one out of every four deaths being caused by a noncommunicable disease with heart disease as the leading cause.

The Reason Behind Cardiovascular Disease

The rise in heart disease in the Caribbean over the years is concerning. In Barbados, Sir Trevor Hassell, the President of the Healthy Caribbean Coalition believes that an increase in processed foods and a decrease in “locally grown indigenous staples” are to blame. The director of George Alleyne Chronic Disease Research Centre at the University of the West Indies (UWI) Cave Hill, Barbados, Professor Alafia Samuels said, “We do not eat the way our grandmothers used to eat. In the Caribbean, we have been importing more and more food and some of the main things that we are importing are the things that are leading to some of the challenges.”

Despite these harrowing statistics, there is hope. Expansive efforts to tackle cardiovascular disease in the Caribbean have been taken. In 2017 The Healthy Caribbean Coalition enacted the Civil Society Action Plan 2017-2021: Preventing Childhood Obesity in the Caribbean.The plan aims to bring the rising trend of obesity to a complete 360-turn by 2025. By collaborating with governments, civil society organizations, and other international partners, the HCC will tackle childhood obesity on a number of different levels. Some of the HCC’s top priorities are Trade and fiscal policies, nutrition literacy, early childhood nutrition, marketing of healthy and unhealthy foods and beverages to children, school-and-community based interventions, and resource mobilization. Upon providing assistance and education to the citizens and their governments alike, the HCC will positively impact the health conditions of the people in the Caribbean.