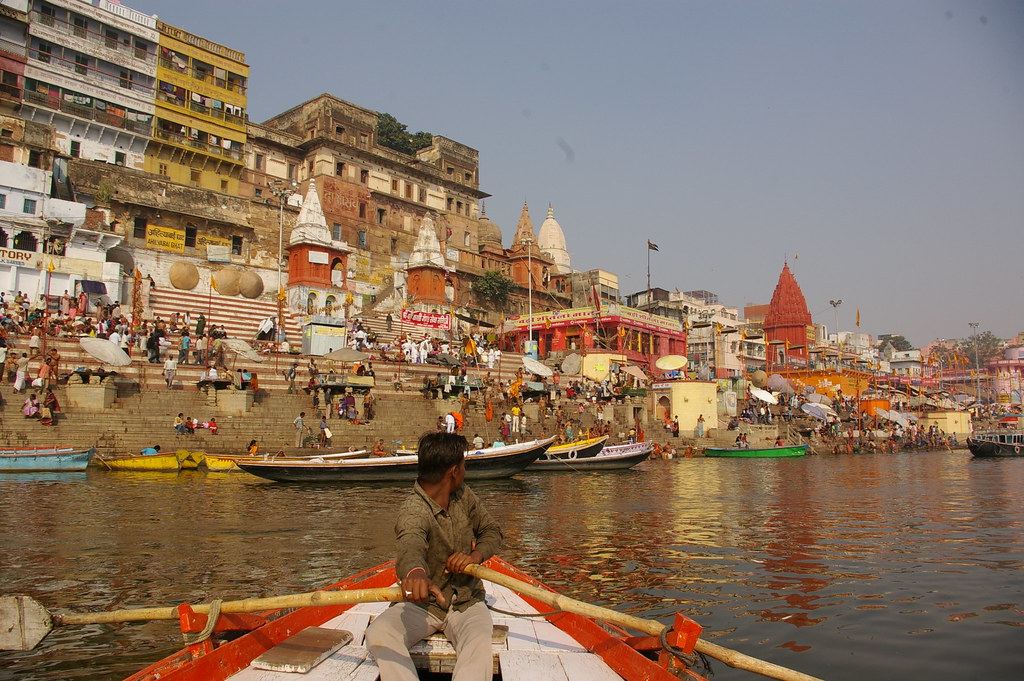 India is not only one of the most populated countries in the world, but it is also one of the poorest. In addition to poverty, India is grappling with a lack of access to clean water and increasing pollution. This not only takes a toll on households but also affects industrial and agricultural demands. Urban runoff is an issue when domestic waste and untreated water go into storm drains, polluting lakes and rivers. Approximately only 30 percent of the wastewater in India is cleaned and filtered.

The U.S. Agency for International Development teamed up with a nongovernmental organization, Agra Municipal Corporation, to formulate a treatment plan to clean the wastewater in India.

North of the Taj Mahal runs the Yamuna River, one of the most polluted waterways in India. Agra, the city through which the river runs, is a slum community. As of 2009, this community has had no access to sanitation facilities, disposal systems or waste collection. At least 85 percent of the residents in Agra have resorted to open defecation that ultimately pollutes the Yamuna River, where residents collect drinking water. This lack of sanitation has left the community vulnerable to diseases such as cholera, dysentery, typhoid and polio.

USAID-supported NGO Center for Urban and Regional Excellence decided to reverse the state of Agra and come up with a treatment plan. In 2011, they built a wastewater treatment plant to clean the water, leading to healthier community members. Instead of chemicals, the treatment plant uses natural methods to sanitize the water. Moreover, they designed the plant to be low-maintenance, thus keeping it cost-efficient. After filtering and sanitizing the water, it flows back into the community for residents to collect.

As of 2017, the Agra Municipal Corporation, who initially teamed up with USAID, took over operating the plant. And they made it their mission to continue working to improve the lives of the residents.

The Center for Urban and Regional Excellence’s transformation of Agra influenced the government to also act. As a result, the government planned to cleanse the entire country by the end of 2019. On Oct. 2, 2014, the Prime Minister of India declared the Swachh Bharat Mission. At the time, only 38.7 percent of the country was clean—less than half. As of 2019, India’s government reported 98.9 percent of the country is now clean. Since the mission began, they built 9,023,034,753 household toilets and established

Less than 2 percent away from meeting their goal, India has made big improvements to better the lives of its citizens by providing clean water for domestic and industrial purposes.