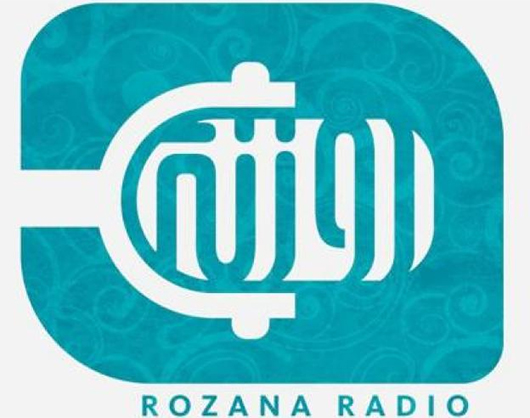 Propaganda is one tactic used to strengthen prejudice ideology and deliver false information. This unethical practice is emerging in Syria, where journalists are working at the cost of their lives report neutral and honest news. Giving the public accurate, unbiased, knowledgeable and hopeful information is one step in preparing for a peaceful resolution.

The Assad Regime and its opposition are suppressing freedom and sanctuary. President Bash al-Assad has formed a bias in the media by placing heavy regulations on anything that’s produced. In fact, death is optional for many journalists.

Lina Chawaf left Damascus after having been a journalist in Syria for 20 years. Her projects in those days was affiliated with fragile social problems. Her family moved to Canada, but she set up a radio station in Paris, France, called Rozana Radio. Her goal is to transmit independent, neutral reports and online information to Syria.

Though almost all foreign news channels have been blocked in the country, Rozana Radio uses different transmissions to bypass the interference. Each day she delivers two hours of news, comments and interviews through a satellite connection. It’s funded by French government agencies and nonprofit organizations across Europe.

Rozana’s website has had over 75,000 visitors in 2015. The information gathered for each report is researched and experienced by journalists who are using aliases to protect themselves. Over 70 journalists are working to produce findings to Rozana at the border of Turkey.

The training program for hidden journalists is called Reporters Sans Frontiers (RSF). Their goal is to keep track of facts, data and daily struggles in Syria. Rozana’s news coverage is administered by five other Syrian journalists from thirty news networks with information across Syria.

The Syrian crisis includes shortening lifespan and is responsible for a large number of refugees. Journalists for Rozana are reporting why it is that the United Nation depicts Syria’s development as lagging behind. The station gives Syrians advice such as how to cope without electricity. It also works to inform parents how to care for their children without resources to food or warmth.

In an article written by Youssef al-Ahmad on Rozana’s website, the author highlights how emergency responses are being enhanced. Consequences to the opposition against the Assad Regime are hindering civilian livelihood.

Ali Diab invited defense leaders to democratically assign governmental members in a Board of Directors for a Civil Defense of Syria. In 2012, the Free Civil Defense corps began. The Civil Defense is primarily made of volunteers who train in Turkey. They have successfully protected 12,000 Syrians from violent disputes.

One other main topic Youssef al-Almad addresses is the involvement of women in Civil Defense efforts. They work with men as relief operators and increase productivity in rescue attempts. This type of information educates Syria and encourages equality, community activism and a morally neutral reporting tactic.

Though Rozana has been expected to support an “overseas agenda,” Chawaf makes it clear that her station’s mission is to undermine Assad’s grip on the media and deliver fair analysis of internal struggle and success. Since 20 percent of Syrians have internet access, Chawaf has to expose her station to multiple countries so word can reach Syrians quickly.

Many of those who have online access do not have stable power or service. Chawaf hopes to encourage ways to utilize other platforms to penetrate borders. She humbly admits in an article by Amar Toor from The Verge, “It’s not easy to control emotion if you’re seeing your own people getting killed. You have to be neutral, which is how we have trained them in Turkey.”

Angolan Anti-Poverty: Setting the Stage for all of Africa Wind Power in Africa
Scroll to top