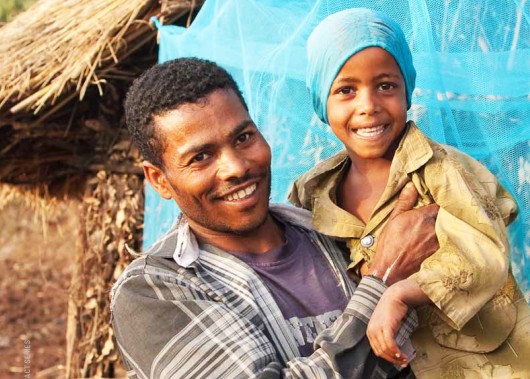 The Roll Back Malaria Partnership (RBM) is comprised of more than 500 partners, including malaria endemic countries, bilateral and multilateral development partners, the private sector, nongovernmental community-based organizations and research and academic institutions.

Arguably, the most admirable feature of RBM is its ability to form effective partnerships both globally and nationally.

Partners work together to increase malaria control efforts at a nationwide level, coordinating their activities to avoid duplication and to ensure optimal use of resources.

According to the RBM website: “malaria is a preventable and treatable infectious disease transmitted by mosquitoes that kills more than one million people each year, most of them in sub-Saharan Africa, where malaria is the leading cause of death for children under five.”

In 2015, there were about 214 million malaria cases worldwide and 3.2 billion people (about half the world’s population) were at risk of contracting the disease. Close to 100 countries and territories across the globe still had ongoing malaria transmission.

Though there is still much to be done, significant progress has been made in the fight to eliminate malaria. RBM reports that between 2000 and 2015, the global malaria mortality rate was reduced by 60 percent overall. Among children under five, the numbers are even higher, with a 65 percent reduction in the last 15 years.

“On the basis of reported cases for 2013, 55 countries are on track to reduce their malaria case incidence rates by 75 percent, in line with World Health Assembly and Roll Back Malaria targets for 2015,” states the RBM website.

RBM has contributed immensely to these victories by helping to forge consensus between partners, mobilizing resources and catalyzing action.

In 2015, RMB went through a transformation in order to adapt its architecture to better meet the needs of countries in this new era of development. The restructuring of RMB has led to the “Action and Investment to defeat Malaria 2016-2030 (AIM).” This initiative seeks to build on the success of the first Global Malaria Action Plan, bringing us one step closer to a malaria-free world.

Sources: WHO
Photo: Roll Back Malaria