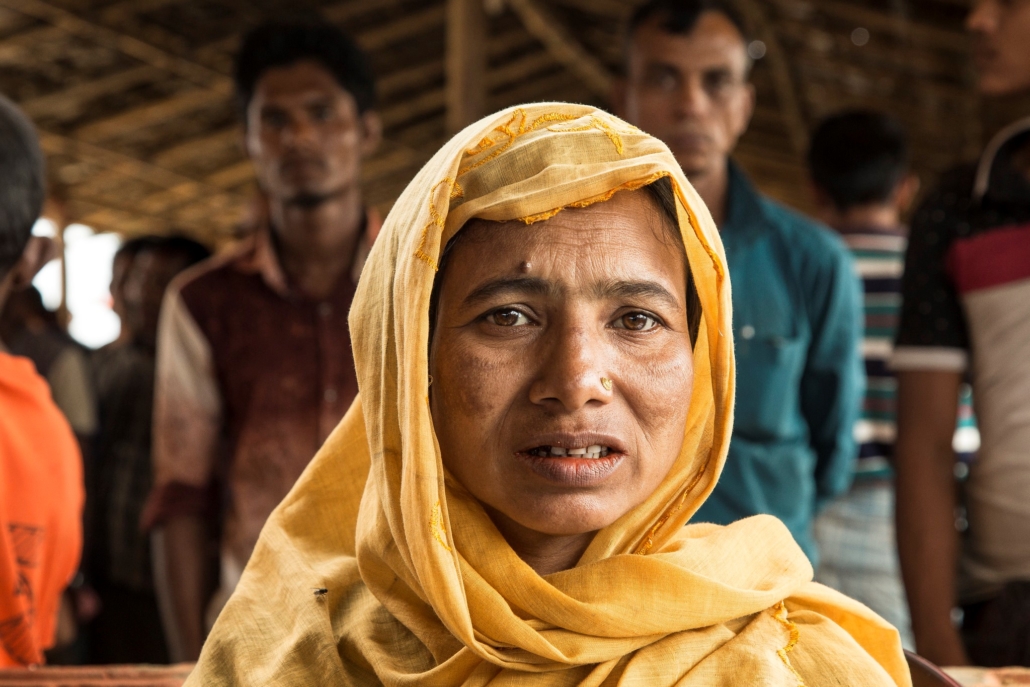 Cox’s Bazar in southeastern Bangladesh is home to the largest refugee population in the world. Today, there are almost 1 million Rohingya refugees in Cox’s Bazar, Bangladesh, where poverty rates and living conditions are increasingly affected by changes in annual weather patterns. Massive rainfall in late July 2021 has flooded the region while displacing more than 21,000 refugees and killing 14 people in the district. The government, refugee volunteers and international aid have joined together to provide aid to Cox’s Bazar. The partnership between the groups is important in preventing instability associated with extreme weather.

In 2017, more than 700,000 Rohingya refugees came west to Cox’s Bazar fleeing persecution from the Myanmar Military. In the past four years, Bangladesh has felt the continued strain of sharing resources with nearly 1 million refugees. The government has remained strict on laws against building more weather-resistant, permanent homes for the displaced Rohingyans. Refugees remain in makeshift shelters exposed to a yearly cycle of worsening weather extremes. Fires in March 2021 destroyed the shelters by the thousands while killing 11 refugees in the process.

The 2021 Monsoon Rains and Flooding

In the same way that too little rainfall will affect agriculture, increase water scarcity and spark fires, too much rain damages housing and infrastructure. Floods and landslides that monsoon rains cause have increased the need for both repairs and supplies in the camps. Over the span of a single day in late July 2021, the region saw near half the average rainfall for that entire month. Heavy rain continues to fall as projections have determined that the monsoon season could last another three months.

The Inter Sector Coordination Group (ISCG) in Bangladesh released a report on August 1 placing the affected number of Rohingya refugees in Cox’s Bazar at 46,545. More than 6,000 shelters have undergone damage and others still require assessing due to ongoing floods.

Floods, landslides and windstorms have local volunteers working to save stranded families, repair the camps and deliver supplies to affected community members. More than 5,000 displaced Rohingya refugees in Cox’s Bazar have found shelter with extended family or in community spaces. In addition, 62 learning centers are currently functioning as temporary shelters.

International aid from the United Nations Refugee Agency (UNHCR) and its network of humanitarian partners has provided support and disaster response training to both refugee and local community volunteers. The UNHCR Emergency Response Team has been assessing damage to shelters and providing emergency supplies.

The August ISCG report details that 1,060 emergency kits went to affected shelters. Teams are focussing themselves on servicing hygiene facilities and water sources while distributing water treatment tablets and soap.

The World Bank predicted the vulnerability of Cox’s Bazar to natural disasters, similar to the recent floods back in 2018. Recognizing poverty as a serious consequence of rising global temperatures, the World Bank identified hotspot areas where the standard of living would experience a great effect from changing environmental conditions.

South Asia is home to many hotspots. The region varies from extreme hot to extreme cold, making it more vulnerable to changing weather patterns. Bangladesh, especially the district of Cox’s Bazar, is a hotspot where people could see an average 14.4% decline in their incomes by 2050. The effects of environmental changes threaten the ability to sustain both local communities and refugees in the area.

Bangladesh host communities and Rohingya refugees in Cox’s Bazar have been working alongside one another in recent disaster relief. Organizations similar to the UNHCR are in place to provide key services and supplies to supplement Bangladesh’s shared resources. To date, the area has only received 30% of the annual Joint Response Plan budget. Increased international funding gives the communities an opportunity to plan and prepare for more unprecedented conditions together.

Streamer Teo Raises $60,000 for Save the ChildrenCauses and Prevention of Child Mortality in Uganda
Scroll to top