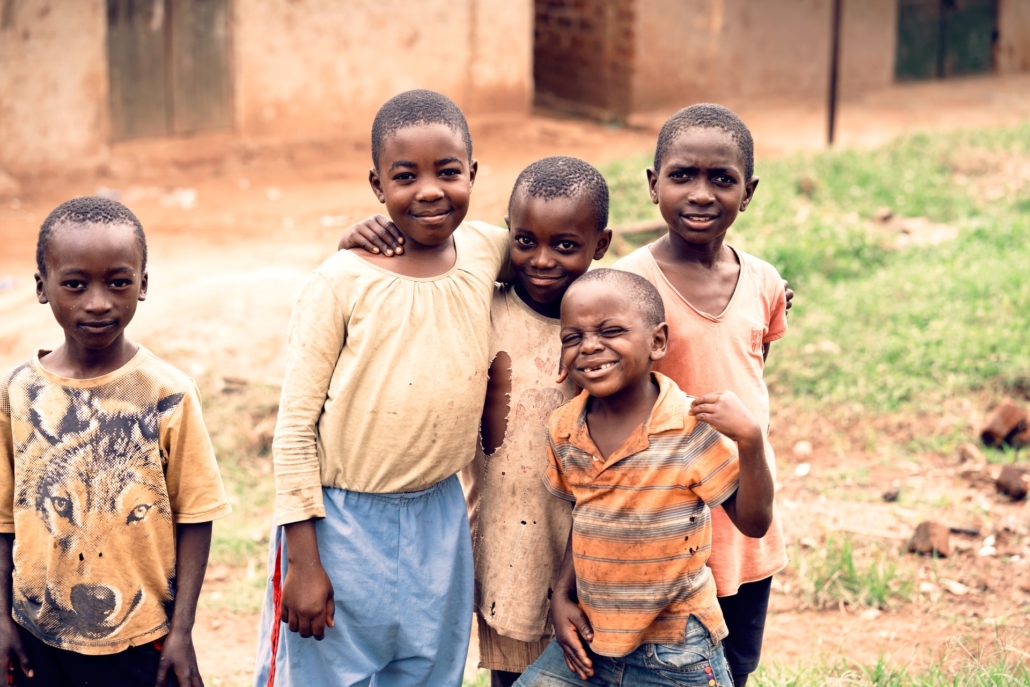 Fatal diseases are taking the lives of children in Uganda, claiming the futures of the young generation. Approximately 8.2 million children younger than 5 die annually due to various illnesses and complications during childbirth. Roughly 40% of these deaths occur within the first 30 days of life, falling into the category of neonatal deaths. Rates of child mortality in Uganda have been on a decline since 1970 when there were 191 infant deaths among 1,000 births. Today, there are 45.8 deaths in 1,000 births. Although there is a marked decrease in numbers, under-five deaths still pose a problem for Uganda. Fortunately, many organizations recognize the issue and are implementing programs to effectively combat it.

Causes of Child Mortality in Uganda

Roughly 16% of child mortality cases in Uganda are caused by pneumonia. Symptoms of the illness include chest pain, persistent coughing, fever and low body temperature. About 99% of pneumonia cases occur in less-developed countries such as Uganda, making clear the correlation between poverty and pneumonia. In poverty-stricken areas, malnutrition, poor air quality and limited access to healthcare cause the development and dispersion of pneumonia among a population. Children in Uganda are vulnerable and quickly become victims of the illness.

Malaria also leads to child mortality in Uganda. Malaria is a fatal disease caused by parasites that spread from person to person. Symptoms include fever, headache and chills. Young children are especially susceptible to the disease, and in 2019, 67% of malaria cases affected children younger than 5. The illness can kill children within 30 seconds. Malaria is most common in Africa and costs the continent $12 billion each year. Access to treatment is difficult to obtain in the poverty-stricken areas of Uganda where malaria dissipates. The most impoverished areas of Africa are the ones most affected by malaria, with children younger than 5 at most risk.

Finally, diarrhea causes 10% of infant deaths in Uganda. Symptoms of the infection include cramps, nausea, vomiting and fever. Studies have shown that in Pajule Subcounty and other rural areas of Uganda, the rates of diarrhea are higher. A lack of clean water and inadequate health education contribute to these health consequences.

Recognizing the issues that surround child mortality in Uganda, many organizations have taken the initiative to reduce the severity of the situation. One such organization is the United Nations Children’s Fund (UNICEF), which is dedicated to the well-being and longevity of children worldwide. Among its many programs to address under-five deaths in Uganda, UNICEF has established a water, sanitation and hygiene (WASH) program seeking to increase access to clean drinking water and teach healthy sanitation habits. Only 8% of mothers with children younger than 5 have access to soap and resources necessary for handwashing. Such habits lead to illnesses such as diarrhea. In tandem with the Government of Uganda, UNICEF is working to provide sanitation resources and increase awareness of healthy habits.

With similar intentions and efforts, Living Goods is a nonprofit organization collaborating with Bangladesh-based BRAC to help rural Ugandan mothers prevent infant mortality. Through its Community Health Promoters (CHP) program, the organization implements grassroots efforts to improve community health. CHPs are workers who go door-to-door to communicate healthy practices, relay important information, diagnose child illnesses and provide care to mothers and their newborns. This work has led to a 27% decrease in under-five child mortality in targeted regions. Ugandan villagers now take more precautions in order to maintain their own health and that of their young children.

Child mortality in Uganda is a problem that has not yet been eliminated. Many Ugandan families face unhealthy living conditions that are unfavorable to a child’s health. However, organizations such as UNICEF, Living Goods and BRAC are working to educate rural villages on the importance of sanitation and are giving families the resources to establish healthier lifestyles. Thanks to such efforts, under-five death rates are declining. If the work of these organizations continues, in the near future, more positive progress lies ahead.