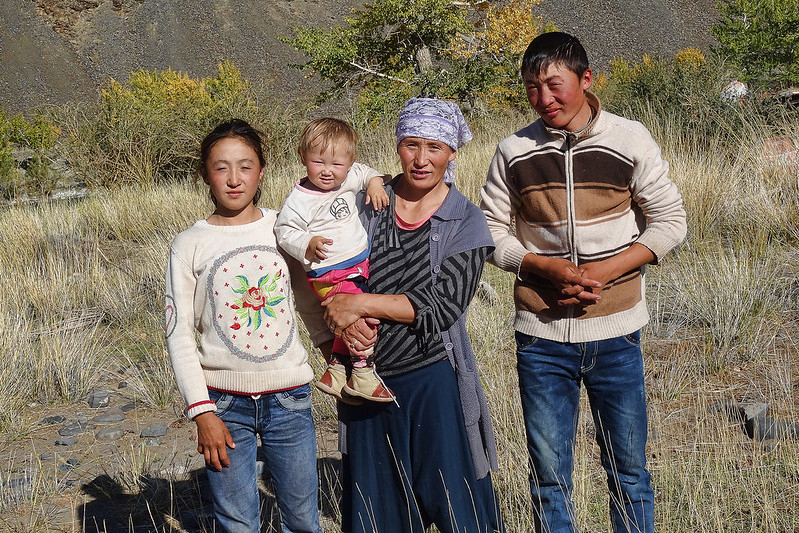 Mongolia is a landlocked country in Asia with a population of just over 3,000,000. This East Asian nation is home to a small, yet geopolitically significant refugee population. Here are 10 facts about those displaced refugees in Mongolia:

Though their numbers may seem small, Mongolia still plays a crucial role in aiding North Korean refugees and defectors. Mongolia’s situation reminds us that even helping a handful of individuals has an impact on both personal lives and international relations.