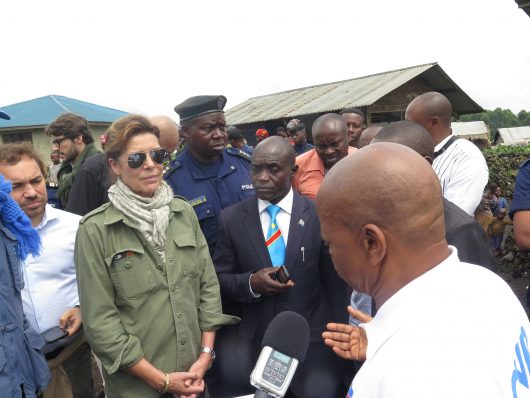 Located between a small strip of the southern French border and the Mediterranean Sea is the Principality of Monaco, the second smallest state in the world. With such a small territory and just 30,581 citizens, one might assume that the principality would be reluctant to host refugees. However, Monaco has gladly accepted some refugees. Here are 10 facts about refugees in Monaco.

In lieu of the Syrian refugee crisis, the Principality of Monaco has chosen to lead by example. Despite the principality’s small size, there are now refugees in Monaco, integrating and on their way to lead happy lives. Hopefully, the rest of the world will follow suit.