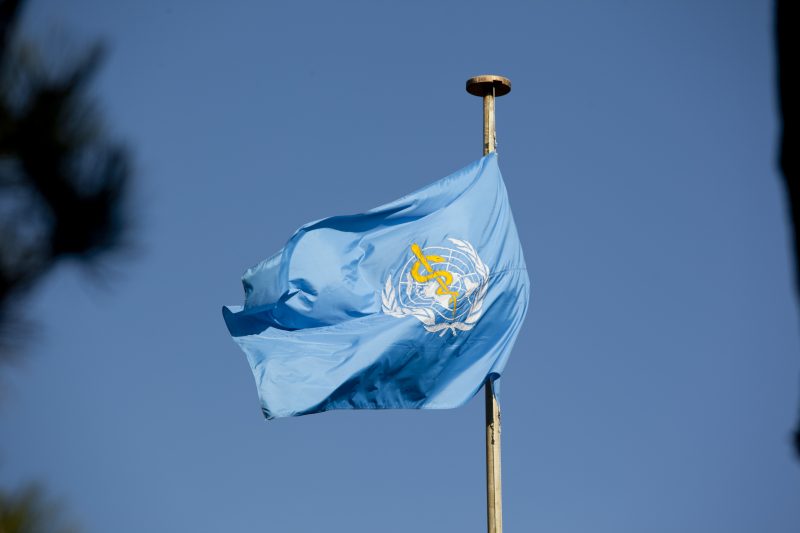 There has always been an unfortunate imbalance in the level of health and health care received around the world. However, the World Health Organization (WHO) health goals for 2030 seeks to change things in 67 countries, both low and middle-income.

These 67 countries make up at least 75 percent of the world’s population. The WHO projections take into account increasing population and increasing health coverage in these 67 countries. When looking forward to 2030, the organization can see the potential costs and effects of such healthcare growth.

The WHO plotted out two scenarios with different levels of progress. The progress scenario entails many of these countries advancing toward their healthcare goals but hindered by various factors. In the progress scenario, the countries manage two-thirds or more of the way to these health goals for 2030.

There is also the ambitious scenario in which these 67 countries meet the healthcare goal. It would include employing at least 23 million health workers and building at least 415,000 new health facilities. If services towards universal health coverage in these countries expand as hoped for, these goals could prevent as many as 97 million premature deaths before 2030, and could add up to 8.4 years to the average life expectancy in some of these countries.

In order to accomplish these health goals for 2030, health services need investment. Most of these countries can afford the necessary investments with strategic planning, priority management, and realistic budgeting, but the poorest nations, as many as 32 countries, need assistance.

The WHO estimates that in order to achieve the ambitious scenario, the investments in global healthcare would need to increase from $134 billion to $371 billion by 2030. However, it calls for more than just funding; it requires respect for human rights and the political will to make it happen.