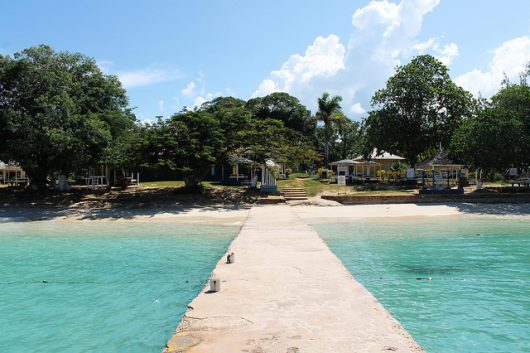 The poverty rate in Jamaica is decreasing due to economic growth. The government wants this trend to continue. It is stated in the December 2016 National Poverty Eradication Programme (NPEP) that its vision for every Jamaican is to consume goods and services above minimum acceptable national standards. The government envisions a state where everyone has equal opportunities and support to achieve and maintain income security and improved quality of life.

As with any dream, there are several obstacles to attaining this vision. There are also successes that signal the vision is possible. Here are eight facts about efforts to further reduce the poverty rate in Jamaica.

There are several poverty reduction programs currently in place in Jamaica. Further reducing the poverty rate in Jamaica is feasible due to the government’s thorough NPEP. If the government reaches the goals outlined in the policy, poverty reduction will be systemic and all Jamaicans will be able to realize the dream of equitable opportunities. While there are significant challenges, Jamaica’s economic future is promising.

Exploring the Poverty Rate in GuatemalaWhy Is Kenya Poor? Looking at Poverty in Kenya
Scroll to top