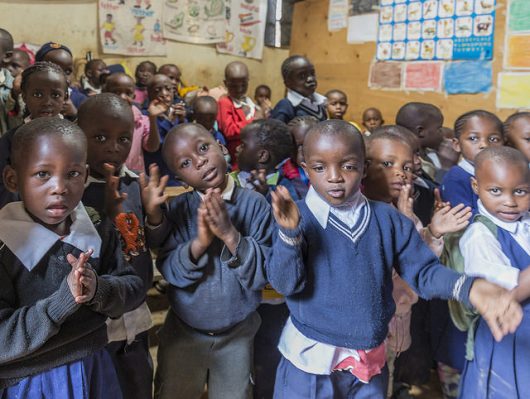 Why is Kenya poor? The short answer to this question is geographic luck. However, this is not a satisfactory answer when looking for a solution to poverty in Kenya.

Kenya has a population of 44 million, 42% of whom live below the poverty line. Certain qualities that those living in the United States consider basic, such as healthcare, education, clean water and sanitation, are luxuries for many living in Kenya.

On the positive side, however, the World Bank and the International Monetary Fund consider Kenya on the right path to economic growth. This is due to investments in Kenya’s infrastructure, and the country’s role as a regional business hub. As of 2010, Kenya established a new Constitution specifically aimed at a long history of human rights violations. There were fairly peaceful governmental proceedings in the following years. However, there is still a long way to go.

Longstanding corruption within Kenya’s government such as bribery, fraud, and tribal favoritism is one of the leading causes of continuing poverty in Kenya, as problems such as these hinder attempts at reform and positive change. While reforms in the 2000s started to address these issues, it remains difficult for the average citizen of Kenya to pull him or herself out of poverty.

Why is Kenya poor? Another reason that Kenya is and remains poor is that about 75% of the population relies on agriculture to make a living. Yet Kenya’s erratic weather and arid climate make it a very unstable living to rely on. Jobs outside the agriculture industry are rare, and the education required for such jobs is even rarer, especially for poor families. The lack of economic diversity, opportunity, and education along with rapid population growth are crippling for the average citizen.

On the other hand, the flower industry in Kenya is flourishing especially with exports to European countries, along with coffee and tea farming. Another industry currently on the rise in Kenya is the tourism industry. The government recently introduced free and mandatory education which will lead to further development.

Reducing the Poverty Rate in Jamaica: Obstacles and SuccessesHow a Shrub is Helping the Economy of Senegal
Scroll to top