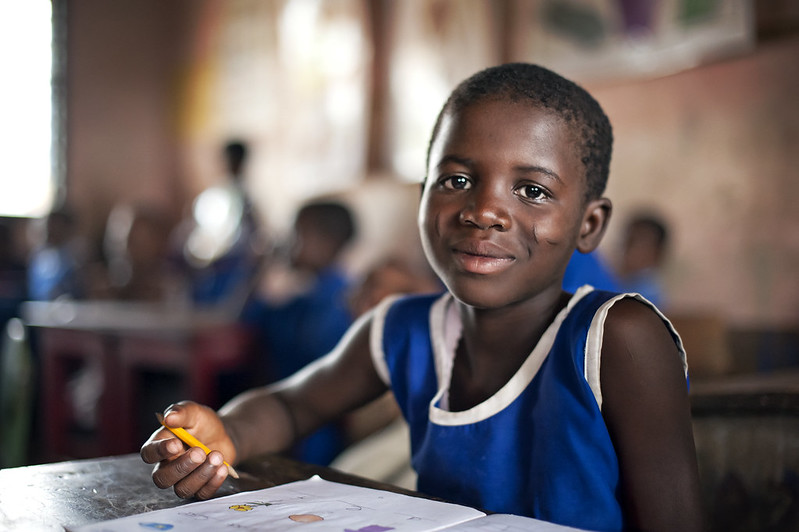 Ghana is a West African country that has made considerable progress in reducing poverty. Ghana’s poverty rate gradually lowered since the 1990’s. Poverty reduced from 52.6 percent in 1991 to 21.4 percent in 2011. Ghana slashed its poverty rate by more than half and became a middle-income country in 2011. The three reasons for this huge reduction are economic growth, diversification and education development.

Ghana’s poverty rate slashed in half thanks to education development, diversification and fast economic growth. The economy is still strong despite its 2015 recession. The economically diverse and natural resource-rich Ghana has made tremendous progress in poverty reduction and is projected to continue reducing its poverty rate in the future.

Bringing African Farmers into the Digital Revolution In CodersTrust We Trust: Providing an Education and Life for Those in Need
Scroll to top